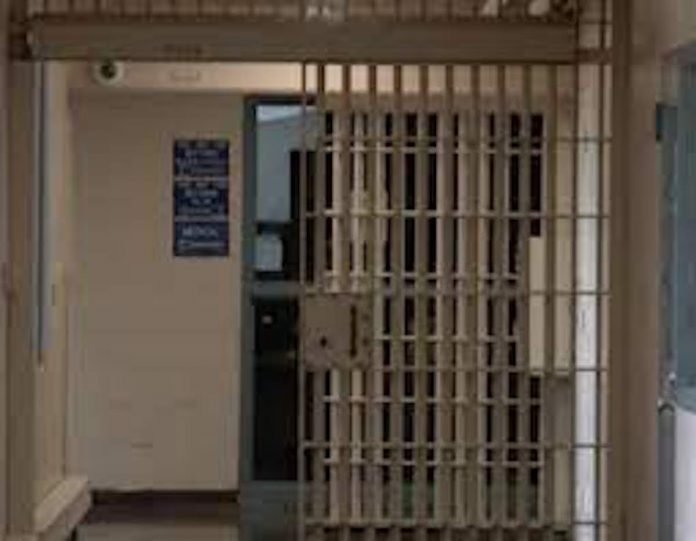 NEWARK, N.J. – Earlier this week, a Hudson County, New Jersey, man admitted participating in a conspiracy to use drones to smuggle contraband, including cell phones and tobacco, into the federal correctional facility at Fort Dix, and to possessing heroin and fentanyl with the intent to distribute, Acting U.S. Attorney Rachael A. Honig announced.

Jason Arteaga-Loayza, aka “Juice,” 30, of Jersey City, New Jersey, a former inmate at Fort Dix, pleaded guilty by videoconference before U.S. District Judge Susan D. Wigenton to one count of conspiracy to defraud the U.S. Bureau of Prisons and one count of possession of heroin and fentanyl with the intent to distribute. Arteaga-Loayza, who was on federal supervised release at the time of the offenses, also pleaded guilty to violating the terms of his supervised release.

According to the documents filed in this case:

Arteaga-Loayza and his conspirators took various steps to prevent BOP officials from detecting and intercepting the contraband. They planned drone drops during the late evening hours or overnight when the drones were less likely to be seen. Goolcharran, the drone pilot, with Denichilo’s assistance, flew the drones from concealed positions in the woods surrounding the prison. The lights on the drones were covered with tape to make it more difficult for prison officials to spot the drones.

During a search of Arteaga-Loayza’s residence on June 27, 2019, agents found a kitchen closet containing packages of empty cell phone boxes, including a package with empty cell phone boxes that had been shipped to Arteaga-Loayza the day before a drone drop on Oct. 30, 2018, cell phone chargers, empty boxes of SIM cards, and several cell phones. The kitchen closet also contained a Bugler tobacco box, consistent with the tobacco recovered in earlier drone drops.  Arteaga-Loayza also had a suitcase in his bedroom that contained his driver’s license, 20 packets of Suboxone Sublingual Film, a prescription opiate, and a plastic bag containing over 21 grams of a substance containing heroin and fentanyl.  Following the search of his home, Arteaga-Loayza moved and did not inform his probation officer of his whereabouts.

The government is represented by Assistant U.S. Attorneys Cari Fais and Jeffrey J. Manis of the Office’s Special Prosecutions Division in Newark.

The charges and allegations contained in the criminal complaints issued against the remaining defendants are merely accusations, and they are presumed innocent unless and until proven guilty.