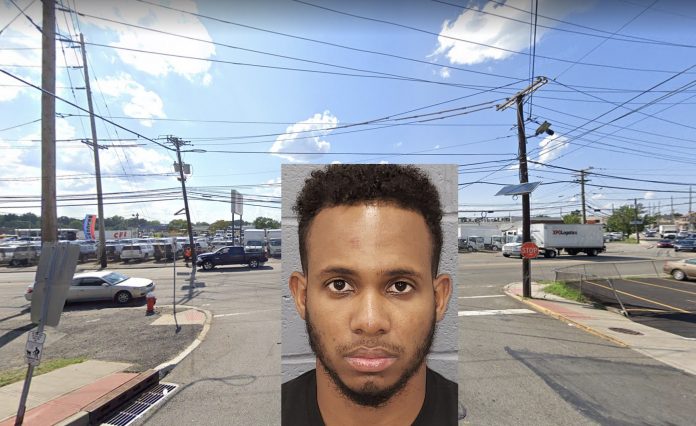 At approximately 3:40 a.m. on July 5, 2021, the Fairview Police Department received a report of a motor vehicle accident near the intersection of Broad and Prospect Avenues. Upon arrival, officers observed the victim lying in the roadway with serious injuries. The male victim was pronounced deceased at the scene. Officers located a vehicle nearby, a 2008 Toyota Sienna with obvious front-end damage. The ensuing investigation revealed that DANNY VASQUEZ was operating the Toyota at the time of the hit and run collision.

As a result of the investigation, DANNY VASQUEZ was arrested and charged with one count of second-degree Leaving the scene of an accident resulting in death, N.J.S.A. 2C:11-5.1; and one count of third-degree Endangering an injured victim, N.J.S.A. 2C:12-1.2. In addition, he was served with motor vehicle summonses for Leaving the scene of an accident, Failure to report an accident, Failure to maintain a lane, and Unlicensed Driver.

Prosecutor Musella states that the charges are merely accusations and that the defendant is presumed innocent unless and until proven guilty beyond a reasonable doubt, and would also like to thank the Fairview Police Department and the Bergen County Sheriff’s Office for their assistance in this investigation.