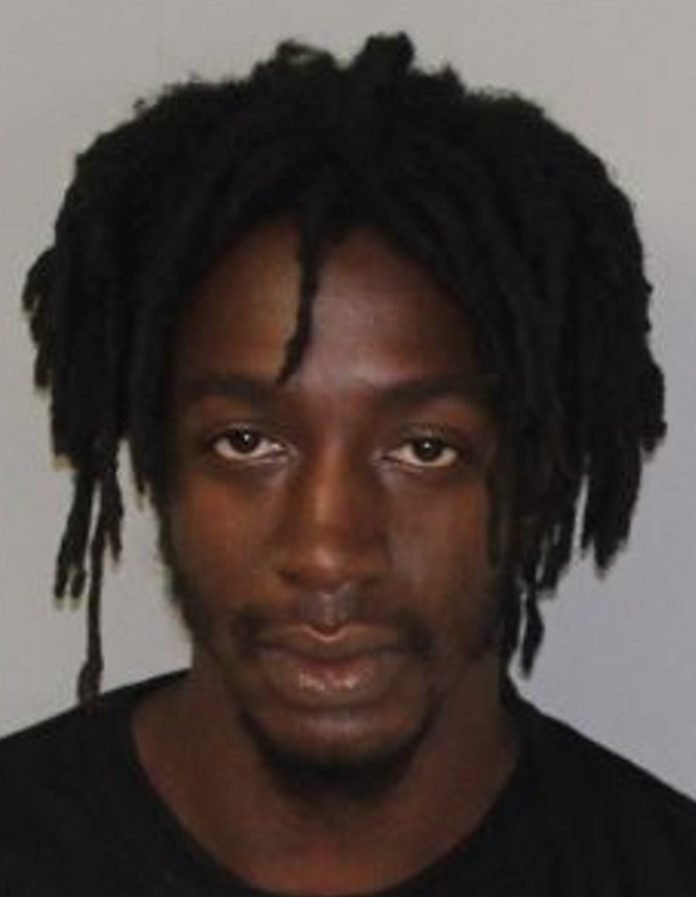 On January 17, 2021, members of the SVU were notified by the Jersey City Police Department about an alleged sexual assault of a Montclair girl by a man she met on social media. Fowler was later identified and arrested following an investigation by the SVU.

After his arrest, Fowler was transported to the Hudson County Correctional Facility in Kearny pending his first appearance.

Anyone wishing to report a sex crime should call the Hudson County Prosecutor’s Office Special Victims Unit at 201-915-1234.

The above charges are merely accusations and the defendant is presumed innocent until proven guilty. R.P.C.3.6 (b)(6)