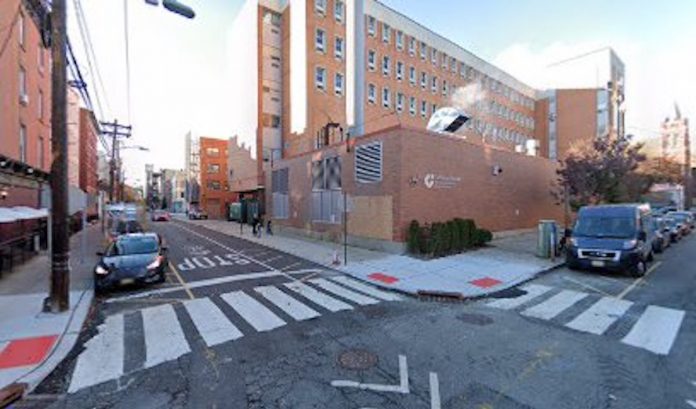 40-year old Damian Baez of Jersey City has been arrested by Hoboken Police for making terrorist threats on social media, according to Hoboken Police Detective/Lieutenant Danilo Cabrera.  The arrest location was 3rd Street and Willow Avenue on Sunday night at 8:10.

According to Cabrera, on Saturday, July 24, the Hoboken Police Department received an anonymous call regarding threats made on a social media post. The threats appeared to have been a warning of violence to come in the Hoboken Housing Authority.

Detective Sergeant William Collins and Detective Fabian Quinones initiated an investigation and identified the alleged actor as Baez.  Then on Sunday, July 25, Detective Quinones generated an arrest warrant for Baez charging him with terroristic Threats.  Later last evening, Police Officer Jessica Arebalo located Baez and he was placed under arrest for the warrant. Baez was processed and transported to the Hudson County Correctional Facility in Kearny.