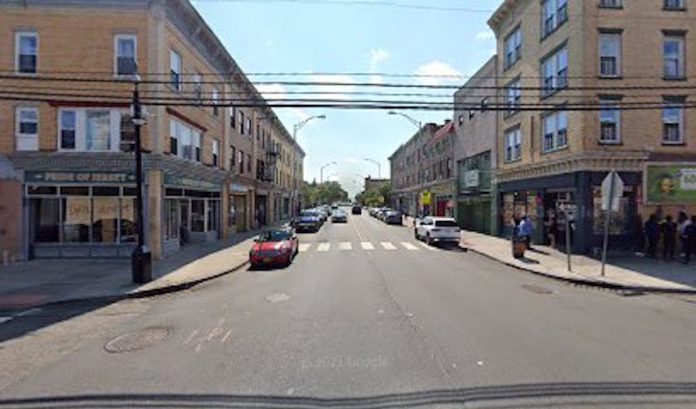 The Hudson County Prosecutor’s Office announced this afternoon that 34-year old Anthony King of Jersey City was arrested this morning in Raleigh, North Carolina in connection with the fatal shooting of Ishamell McCany on November 13, 2021 in Jersey City. 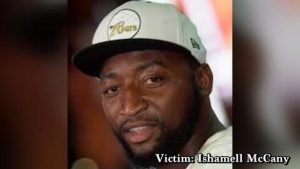 According to Prosecutor Suarez, on Saturday, November 13, 2021, shortly after 4:00 a.m., the Jersey City Police Department responded to the area of Grant Avenue and Martin Luther King Drive in Jersey City after hearing gunshots. The responding Police Officers found a male victim with a gunshot wound to the torso. The victim, later identified as 41-year old Ishamell McCany of Jersey City, was transported by Emergency Medical Services to Jersey City Medical Center, where he was pronounced dead at approximately 4:20 a.m.

All information will be kept confidential. The above charges are merely accusations and the defendant is presumed innocent until proven guilty.