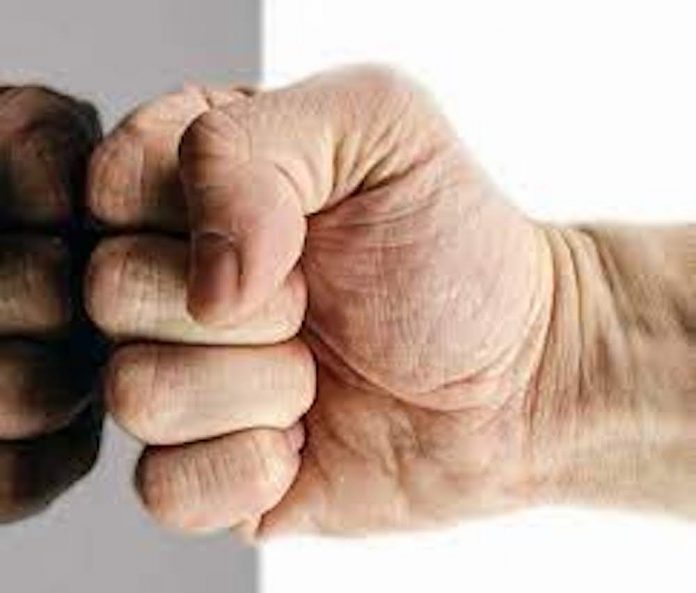 On July 13, 2022, 40-year old Jamel Zellner of 72 Logan Avenue in Jersey City, was arrested by Union City Police for striking a woman in the face with a closed fist.

The victim told police she also was choked around her neck by Zellner, causing her to have trouble breathing.

According to a Union City Municipal Court complaint, Zellner faces two charges, one for simple assault, the other for aggravated assault.  No reason was given for the attack.