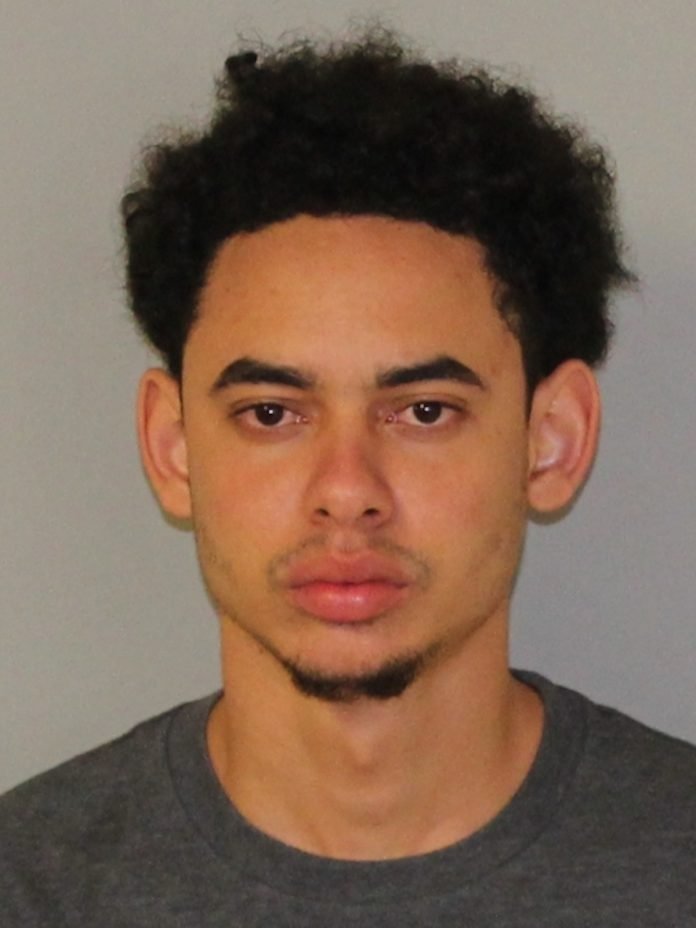 JERSEY CITY MAN CHARGED WITH SEXUAL ASSAULT OF 15-YEAR- OLD GIRL
Hudson County Prosecutor Esther Suarez has released the following information:
A 21-year old Jersey City man has been charged and arrested for sexual assault of a 15-year old girl who he met while he worked in a local corner store.
Amaury Deleon Cabrera has been charged with two counts of second-degree Sexual Assault in violation of N.J.S.A. 2C:14-2C; Endangering the Welfare of a Child in violation of N.J.S.A.2C:24-4A(1), a crime of the third degree; and Criminal Sexual Contact in violation of N.J.S.A.2C:14-3B, a crime of the fourth degree.
Deleon Cabrera was arrested at the Hudson County Prosecutor’s Office in Jersey City just before 5:30p.m. on Tuesday, August 3, 2021.  The sexual assaults occurred after the defendant met the teen while working in a local corner store near the victim’s residence in the Bergen-Lafayette neighborhood. The two then went to Berry Lane Park on multiple occasions where the assaults occurred.
Prosecutor Suarez credited the Hudson County Prosecutor’s Office Special Victims Unit and the Jersey City Police Department for the investigation and arrest.
​
The above charges are merely accusations and the defendant is presumed innocent until proven guilty. R.P.C.3.6(b)(6).