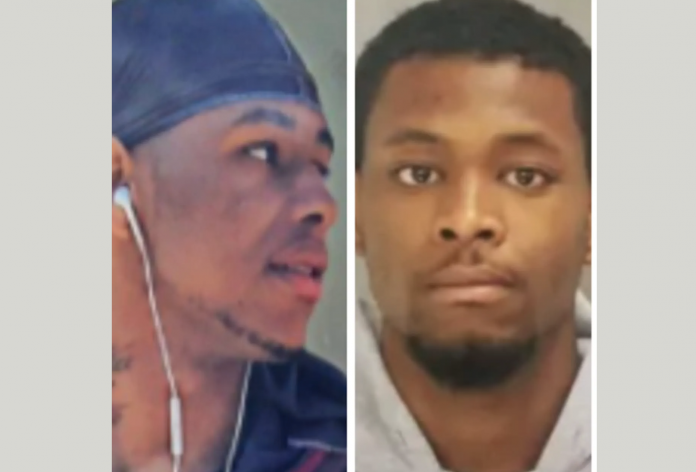 Hudson County Prosecutor Esther Suarez released the following information this morning regarding the sentencing of a Jersey City man who killed a 23-year old man in 2020:

On Friday, July 1, 2022, the Honorable Vincent J. Militello, J.S.C sentenced 29-year old Kenyowa Pinkney to 25 years in New Jersey State Prison for the 2020 shooting death of 23-year old, Javone Smith in Jersey City.   Pinkney pleaded guilty to one count of Aggravated Manslaughter on Monday, April 25, 2022.  His sentence is subject to the No Early Release Act and Graves Act.

According to Prosecutor Suarez, on Monday, April 6, 2020, just before 6:30 p.m., members of the Jersey City Police Department responded to a shots fired call in the area of Martin Luther King Drive and Myrtle Avenue.  Responding officers found the victim – later identified as Smith – with multiple gunshot wounds to the upper body. He was transported to Jersey City Medical Center where he was pronounced dead at approximately 6:49 p.m.

The State is represented in this case by Hudson County Assistant Prosecutor Adam Salzer.