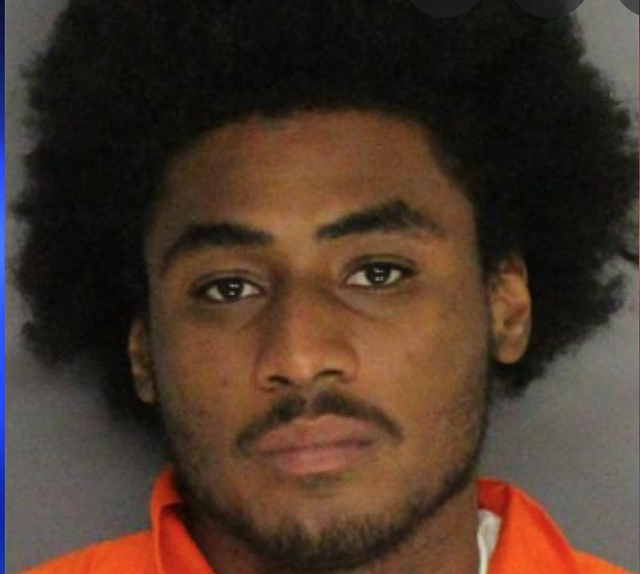 TRENTON – Acting Attorney General Matthew J. Platkin on Friday announced first-degree carjacking, robbery, and conspiracy charges against a Hudson County man who allegedly stole a car and other items from a couple at gunpoint as they sat in their car waiting to pick up food at a restaurant in Elizabeth.

Rahmel Belle, 22, of Jersey City, is also charged with weapons offenses, eluding, assault on a law enforcement officer, and other offenses in connection with the incident, which occurred on April 23, 2022.

The 15-count indictment was obtained by the Division of Criminal Justice Specialized Crime Bureau on August 11, 2022.

“Carjacking victims at gunpoint on a busy street in broad daylight is the most dangerous form of auto theft we’re combatting in New Jersey,” said Acting Attorney General Platkin. “We have dedicated additional personnel, resources, and technology to put a stop to brazen crimes like this. We will continue to work with law enforcement throughout the state to investigate, arrest, and prosecute individuals responsible.”

“The indictment and charges announced today are the result of ongoing efforts by New Jersey law enforcement to work together to quickly identify, locate, and apprehend auto thieves contributing to violence in New Jersey,” said Director Pearl Minato of the Division of Criminal Justice. “By removing these individuals from the street, we are making our communities safer for all.”

In response to a rise in auto theft, Acting Attorney General Platkin announced in March that the State Police and Division of Criminal Justice would expand the multi-agency Auto Theft Task Force by adding more detectives and prosecutors and by partnering with additional police departments from around the state. In April, he joined Governor Phil Murphy in announcing a ten-million-dollar investment in automated license plate recognition technology across the state that will help police quickly identify suspects and patterns in auto thefts and implement targeted prevention strategies and operations to enhance the safety of communities throughout the state.

The victims were sitting in their late-model Mercedes Benz waiting to pick up food at a restaurant on Morris Avenue in Elizabeth around 7:30 pm when two masked men exited a car behind them and approached them. One of the men pointed a grey handgun with a laser at them, ordered them out of the car, and demanded keys to the vehicle, their cellphones, and other items belonging to the victims. The victims handed over the items, including approximately $1,704 in cash, and the gunman entered the driver’s side of their vehicle and drove off.

Later that night, a Newark Police officer observed the stolen Mercedes on Elizabeth Avenue in Newark and pursued it through the city before losing sight of it on Route 78. A Newark Police aviation unit was able to assist and track the car to Jersey City, where the driver eventually abandoned the vehicle and fled on foot. Jersey City Police, with guidance from the Newark Police Aviation Unit, were able to locate and apprehend Belle after a brief foot chase and physical scuffle. A grey handgun with a green laser was recovered in the bushes next to him and he had $1,744 in cash and the key fob to the stolen Mercedes in his possession. Belle was also wearing sneakers identical to those worn by the gunman in the Elizabeth carjacking.

Belle is charged with the following crimes:

Belle is being held in Essex County Jail pending trial.