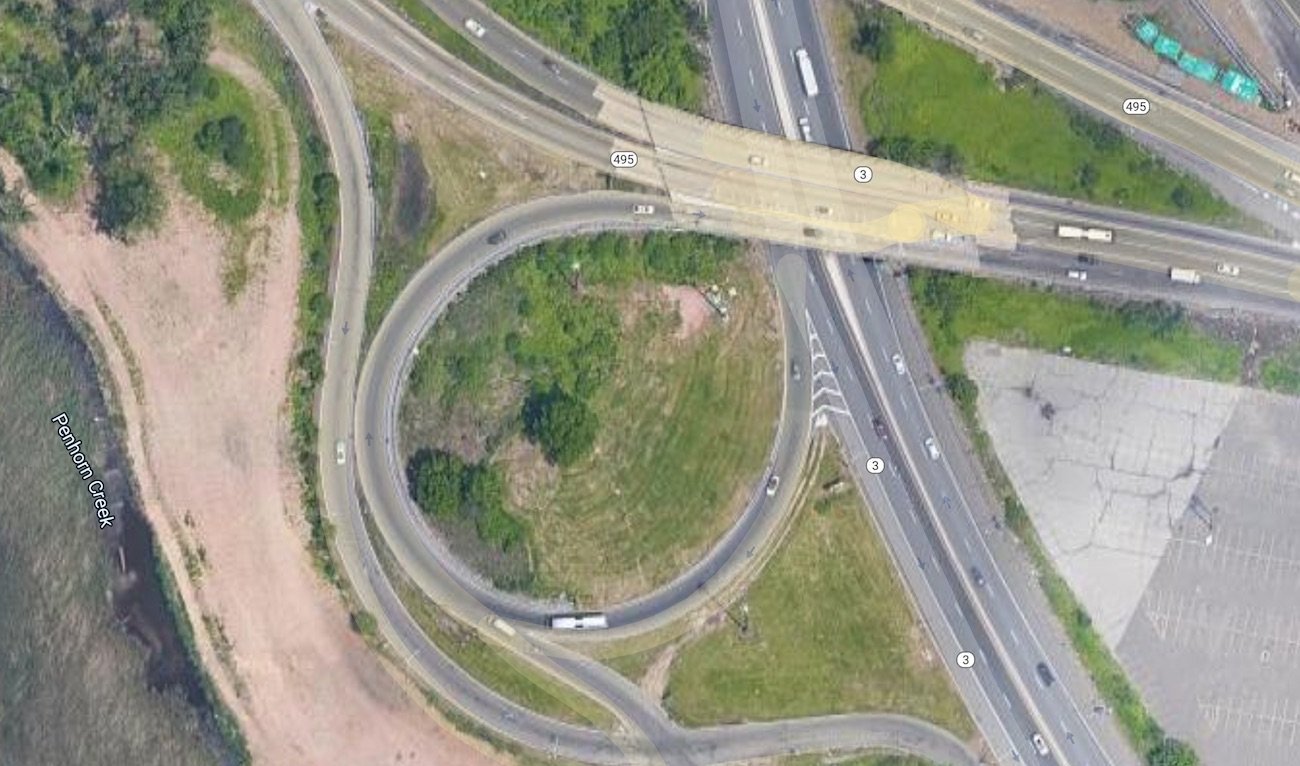 On Sunday February 9, 2020, shortly after 9:00 p.m., the Secaucus Police Department responded to a collision on Route 3 Eastbound, at the Routes 1&9 off ramp, involving a 2000 Suzuki motorcycle.

The initial investigation by the Hudson County Regional Collision Investigation Unit and first responders determined that the motorcyclist, a 26-year-old Jersey City man, sustained serious injuries from the crash. It is believed the crash occurred as the driver, who was being followed by Clifton Police, failed to negotiate the turn on the off ramp.

The motorcyclist, who following the crash was unconscious and unresponsive, was transported to Jersey City Medical Center and has since been released from the hospital. No other vehicles were involved in the crash.