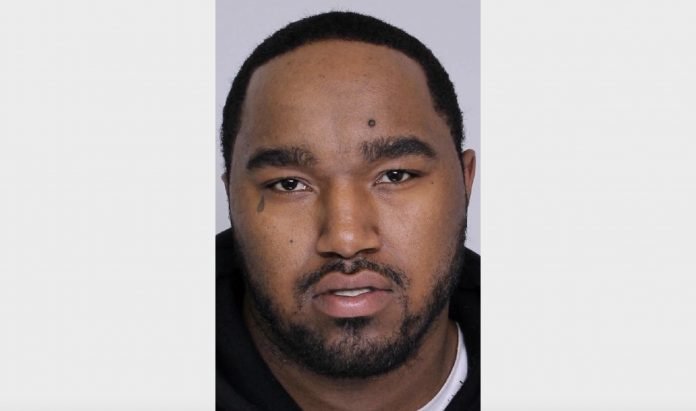 On Friday, March 6, 2020, the Honorable John Young, J.S.C. sentenced Eric Dawson, age 28, of Jersey City, to 12 years in state prison for conspiracy to commit murder in the shooting death of Kevin Miles in January 2016. The sentence is subject to the No Early Release Act and would require Dawson serve 85 percent of the sentence before parole eligibility. Dawson will be required to serve five years on parole following his release from prison.

On November 21, 2019, Dawson pleaded guilty to Conspiracy to Commit Murder – the same day his co-defendant, Golden Williamson, pleaded guilty to the charge of Murder in relation to the shooting death of Miles.

On July 12, 2017, Dawson, Williamson, and several additional co-defendants were also charged in a multi-count indictment involving the running of a violent narcotics network that had its origins in Jersey City but extended throughout New Jersey including Monmouth, Ocean and Salem counties.