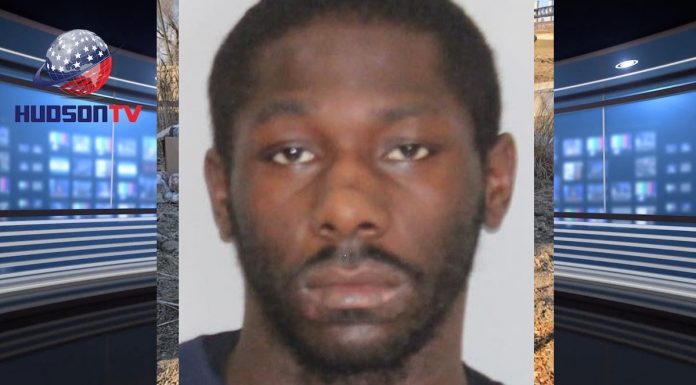 On Friday, August 12, 2022, the Honorable Angelo Servidio sentenced 24-year old, James Crawford to 30 years in New Jersey State Prison for his role in the shooting death of Eric Crocker, age 23, in Jersey City on September 4, 2018.

The Hudson County Prosecutor’s Office intends to have Harris retried on the charges. A third codefendant, Jahmir Thomas, pleaded guilty to conspiracy to commit aggravated assault.  On Tuesday, September 4, 2018, at approximately 5:55 p.m., the Jersey City Police Department received a report of gunshots in the area of Lembeck Avenue and Ocean Avenue in Jersey City. Upon arrival, responding officers found a male victim, later identified as Eric Crocker, 23, of Bayonne, with multiple gunshot wounds to his torso. He was pronounced dead at Jersey City Medical Center at approximately 6:30 p.m.

The Regional Medical Examiner’s Office determined the cause of death to be multiple gunshot wounds to the torso and the manner of death to be homicide.