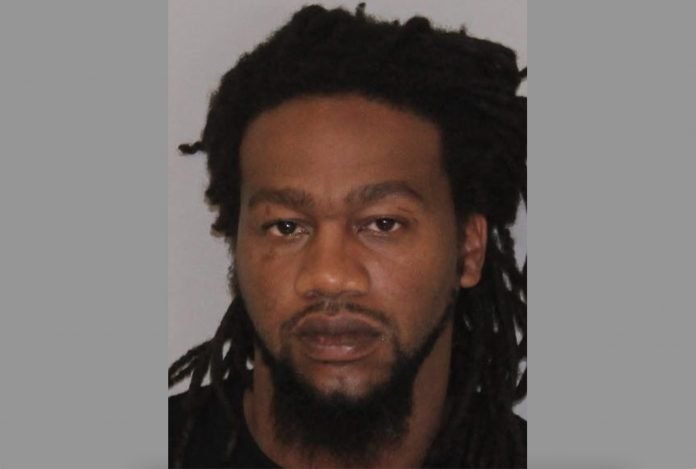 “The State is satisfied with the outcome of this case and appreciates the court for imposing an appropriate sentence in the matter,” said Hudson County Assistant Prosecutor Nicole Ghezzar. “We thank the jury for its service throughout the course of the two week trial this past summer.”

On Tuesday, August 27, 2019, at approximately 11:45 p.m., the Jersey City Police Department responded to a report of shots fired in the area of 169 Fulton Avenue. Responding officers found an unresponsive man – later identified as Jason Dunbar, 35, of Jersey City – with multiple apparent

gunshot wounds. Dunbar was transported by Emergency Medical Services to Jersey City Medical Center and pronounced dead at approximately 12:30 a.m. on Wednesday, August 28, 2019. The Regional Medical Examiner’s Office determined the Cause of Death to be Multiple Gunshot Wounds and Manner of Death to be Homicide.