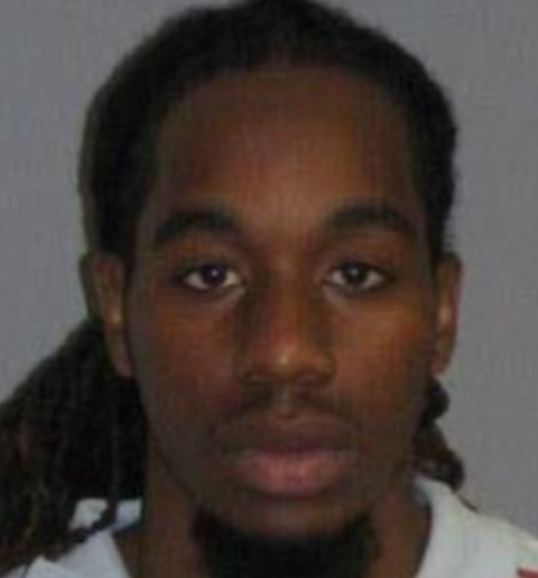 On Friday, January 31, 2020, the Honorable Patrick Arre, J.S.C. sentenced Andrew Howard- French, age 29, of Jersey City, to life in state prison for the 2018 murder of 23-month-old Bryce Sparrow in Jersey City. The life sentence is subject to the No Early Release Act which requires that Howard-French will have to serve 85 percent of 75 years — or 63 years and 9 months — before he is eligible for parole.

Howard-French was found guilty of these crimes by a Hudson County Jury in October 2019. During the course of the trial, the State presented evidence establishing that the victim suffered multiple blunt force injuries resulting in his death.

The State was represented by Assistant Prosecutor Najma Rana from the Hudson County Prosecutor’s Office Homicide Unit. The Honorable Patrick Arre, J.S.C. presided over the matter.

I think this is more interesting than Trump paying $750 in taxes Joe Biden made $15 million since he left office. Over the past 10 years he donated on average to charity $369

GEE THANKS FOR THE DONATION

Look I am no Biden supporter. As a matter of fact I always push third party: If you’re satisfied with having your money taken out in taxes but someone who makes exponentially more than you doesn’t pay a dime into the system they abuse, then you are an absolute cuck who enjoys getting financially dominated. Nothing worse than simping for someone who rails cocaine off strippers while you are struggling to pay your medical bills. This is undisputed facts.

GEE THANKS FOR THE CONTRIBUTION