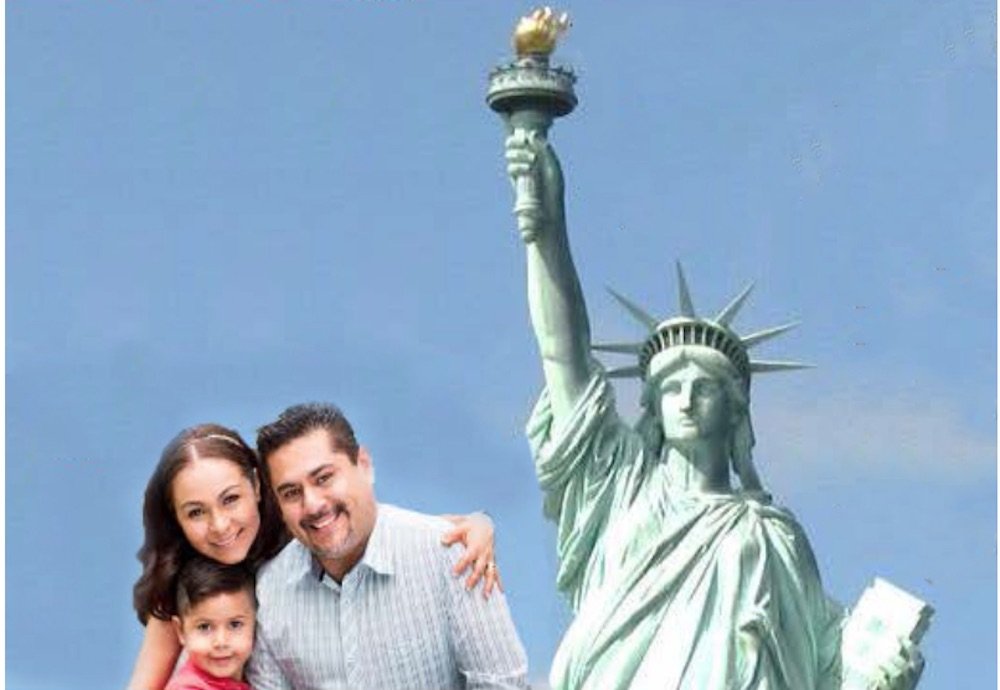 As Jersey City Rises in Ranks among Top U.S. Cities for Immigrant Integration, New
Efforts Provide Free Legal Assistance for Citizenship Applications
Sanctuary City hosts 2020 National Citizenship Day with Free Attorney Assistance
JERSEY CITY – Ranked as one of the top cities in the U.S. for integrating and including immigrants, Mayor Steven M. Fulop will join the Jersey City Division of Immigrant Affairs at HHS to celebrate 2020 National Citizenship Day in Jersey City with a free citizenship workshop.
At the event this Saturday, February 29th, lawful permanent residents will receive assistance from expert immigration attorneys to help constituents complete their N-400 Applications for U.S. Citizenship,as well as their I-912 Request to waive the $725 application fee.
“We continue to invest in our immigrant communities which make up about 40% of our total population, as it’s proven that immigrants who become naturalized citizens earn more and strengthen local economies,” said Mayor Fulop.
“We’re offering these free services in coordination with organizations who share our stance that everyone deserves a fair chance at a healthy and happy life without fear of being deported and torn apart from their loved ones.”
As the Mayor of the most diverse city in the nation, Mayor Fulop signed an executive order in 2017 declaring Jersey City a sanctuary city, serving as a model for others despite the amount of intimidation to deter such actions at the federal level.  Jersey City is integrating and including immigrants as part of a public health strategy that benefits all residents.
Rising to advance Jersey City’s standout naturalization rate of 80%, which is already nearly double the national average, the National Citizenship Day event is being held in partnership with the National Association of Latino Elected and Appointed Officials(NALEO) Educational Fund, on Saturday, February 29, 2020 from 10:00 a.m. to 1:00 p.m. inside the City Hall Annex located at 1 Jackson Square along MLK Drive.
“Immigrants are an essential part of Jersey City’s public health strategy,” said Stacey Flanagan, Director of the city’s Health and Humans Services Department.  “Lawful immigration status and moving toward naturalization can improve total health outcomes for immigrant communities. So by helping immigrants become new Americans, we are bettering the entire city as a whole.”
All participants will be invited to learn about the 2020 Census in a dedicate workshop station that helps them plan how, when, and where they will complete their census forms, starting in March.
Anyone can register toattend the event by calling 201-547-5107.
​
Other non-profit organizations providing pro-bono immigration attorneys:
-American Immigration Lawyers Association
-New Americans Campaign
-Jewish Family Services of Middlesex
-Make the Road New Jersey
-CitizenshipWorks
-International Rescue Committee
–New York
-GMHC (Gay Men’s Health Crisis)
-Jersey City Division of Immigrant Affairs Fellows Program