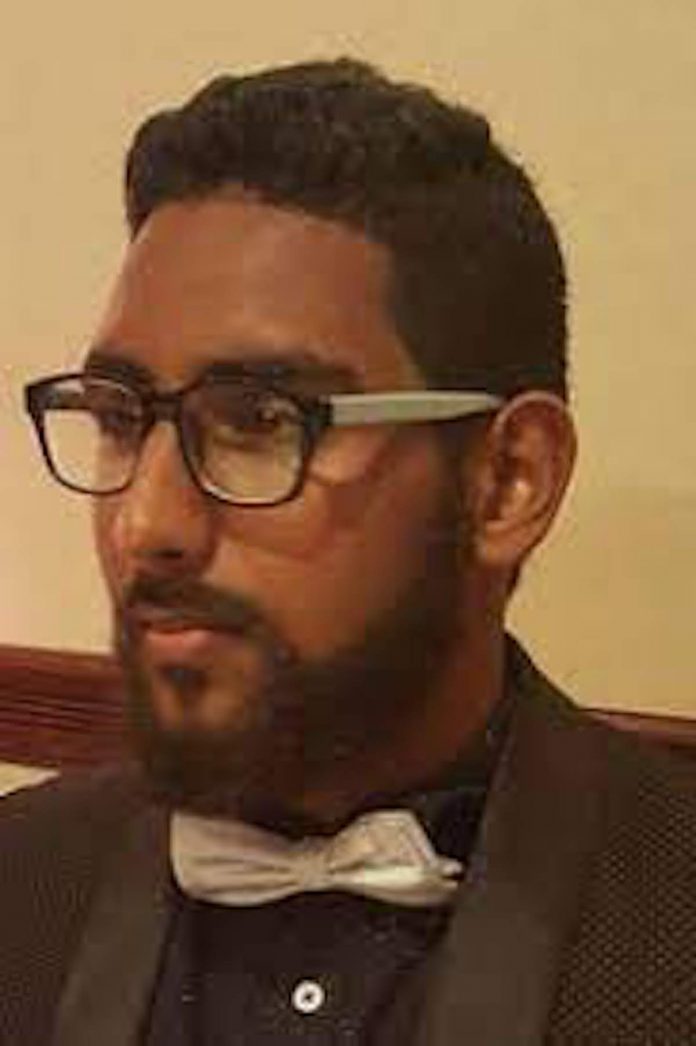 24-year old, Jersey City Board of Education President Mussab Ali has announced that he has been diagnosed with stage 4, Hodgkin’s Lymphoma.  Ali, the youngest Board President in Jersey City history, is undergoing intensive chemotherapy treatments.  He says he plans to continue serving on the Board and will retain his Presidency while undergoing treatment.

Ali, who made the announcement of his diagnosis during Monday evening’s Board session, stated, “My doctors are optimistic about my prognosis.  We believe this cancer is not only treatable, but curable.”

Ali says the Board of Education is “facing some of the biggest challenges in Jersey City’s history.”  Those challenges include safely reopening the school buildings after a yearlong pandemic, as well as, a massive budget crisis which is the result of year’s of state underfunding.

Ali was elected to the Board in 2017.  He is the first Muslim elected to serve in public office in the city and the youngest elected official ever in Jersey City.  He has been President since January.

According to the American Cancer Society, the 5-year survival rate for patients in stage 4 is 81 percent.  Here’s hoping Ali beats those odds.