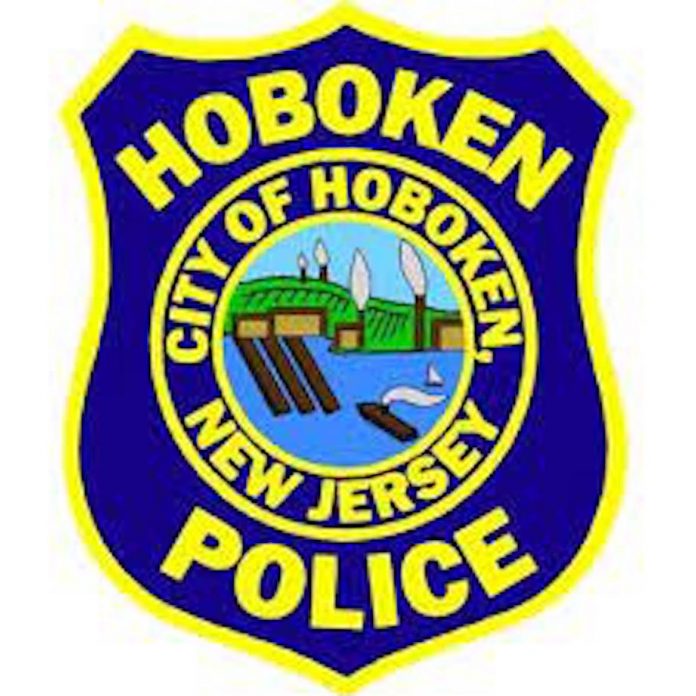 According to Hoboken Detective Lieutenant Danilo Cabrera, on Monday, July 05, 2021, a dark color vehicle drove by the area of 3rd and Jackson Street and a single shot rang out from the vehicle at another person. The bullet missed a 26-year old male from Elizabeth, NJ, believed to be the intended target. The bullet went through a store front window and barely missed an employee.

Lead Detectives Michael Miranda and Christine Collins secured an arrest warrant for Hernandez and with the Hudson County Regional SWAT team, Hoboken Police Detectives Sergeant Anthony Russo, John Quinones and Bret Globke, Hernandez was placed under arrest at his Jersey City Heights apartment on Central Avenue. Thereafter, a search of his apartment was conducted. During the search, twenty-two (22) small clear plastic bags of suspected crack/cocaine and a clear plastic bag containing three (3) larger rocks of suspected crack/cocaine were found. The illegal narcotics were found to be in possession of one of the occupants identified as Leonardo Mora, a 35=year old male from Jersey City.

Both defendants are presumed innocent until proven guilty in a court of law.