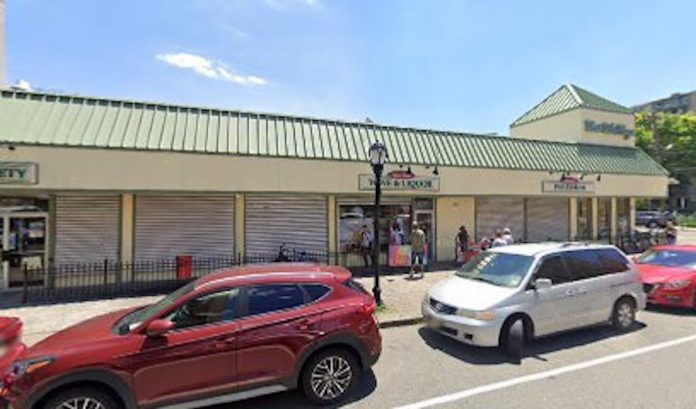 At approximately 1:20 pm on that date, Mecka says Officer Frank Francolino was advised of a possible handgun located at 301 Jackson Street.  While looking into the matter, Officer Francolino located the weapon, a Taurus model G25 9MM, which appeared to be discarded. Mecka says, at that time, no one was in the immediate area and officers on scene were unable to connect a person to the weapon.

Hoboken Detective Bret Globke led the investigation, which resulted in an arrest on Friday, September 30th, 2022 by the Hoboken Police Department Street Crimes Unit.  The person arrested was identified as Gregory.  He was charged with weapons possession.

Mecka says Gregory’s charges were placed on a warrant and he was transferred to Hudson County Correctional Facility after the arrest process.

He is considered innocent until proven guilty in a court of law.