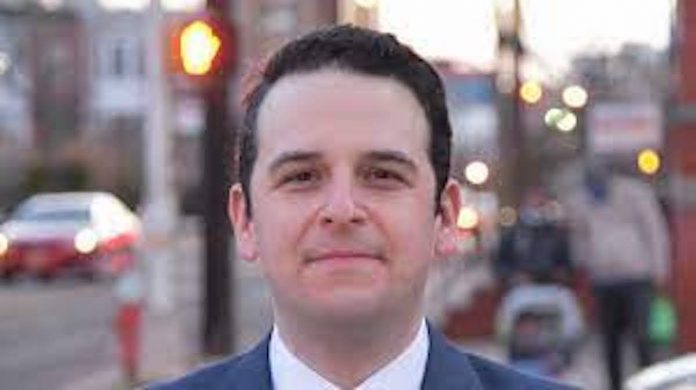 Jersey City, NJ – Local candidate for Jersey City Council in Ward C, Kevin Bing announced his campaign’s policy platform for the upcoming November election, outlining a comprehensive vision for what he touts as the “Best City In America ”. Branding himself as a stalwart of progressive values against machine politics, Bing calls for building a city that is affordable for all, making our streets safe, and welcoming all who want to call Jersey City home. Among other things, the plan calls for investments in pandemic recovery, funding a tenant’s right to free legal counsel, and the creation of a Civilian Police Review Board with subpoena power.

While brandishing a bold agenda, Bing’s Jersey City: Best City platform also details quality of life issues that several voters have expressed frustration over. Denouncing the lack of green space in Ward C, (Journal Square and Hilltop residents are only graced with .3 square feet of park space per person) Bing calls for expansion of Jersey City’s tree canopy and mandating that new real estate development includes open green spaces. In addition to expanding parks and green spaces, the Journal Square resident and small business owner wants a complete overhaul of “nearly countless” potholes, inadequate waste management system, and continued implementation of the city’s Vision Zero traffic safety plan. “As an advocate for bike and pedestrian safety for years, I know firsthand that Jersey City’s transportation options are in need of improvement. We want a city in which everyone can safely get from point A to B.” Mr. Bing said on the matter. Bing also calls for fully funding our schools and supports collaboration between the City Council and Board of Education.

The platform also announces Mr. Bing’s public pledge to not accept campaign contributions  from real estate developers. “It is important for me to have a candidacy that gives Jersey City voters an independent voice.”

“Not only do I want to deliver on progressive change but I’m ready to tackle these quality of life matters.” Bing commented. “This plan came after several listening sessions with Jersey City residents who care about their community. Together, we worked on this vision and will seek to make it a reality at the polls.”