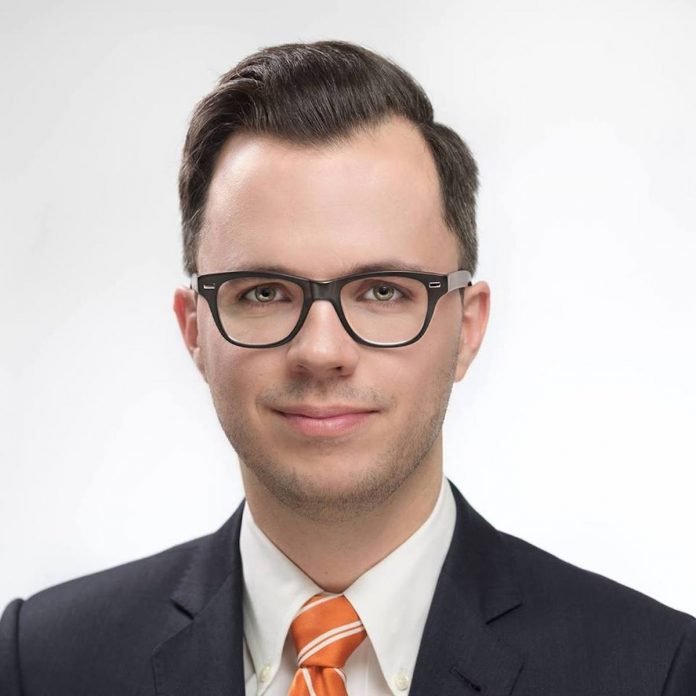 Hudnut: Solomon Has Failed to Introduce Meaningful Cannabis Regulations in Advance of Deadline, City Council and Administration Must Act Now

JERSEY CITY, N.J. — The clock is ticking for Jersey City to regulate retail cannabis or the city  will lose its ability to control its own destiny when it comes to legalization. But while Downtown Jersey City will be the area most impacted by legalization, Councilman James Solomon has taken no proactive steps to address the issue before the August deadline. Jake Hudnut, Municipal Prosecutor and Candidate for Jersey City Council in Ward E, says Jersey City needs to take action now and he is calling on the City Council and the Fulop administration to adopt a comprehensive set of regulations designed to protect Downtown residents’ quality of life while ensuring that the new industry benefits the community as a whole.

Through the New Jersey Cannabis Regulatory, Enforcement Assistance, and Marketplace Modernization Act, municipalities may consider ordinances prohibiting or limiting cannabis retail, enacting a local municipal tax, and/or prohibiting cannabis consumption in public spaces not already covered by the New Jersey Smoke-Free Air Act — but they must act before the August 21, 2021 deadline or be subject to default regulations until 2026.

“While we welcome the long-awaited legalization of marijauana in New Jersey, we in Jersey City know better than Trenton what works for us at home. We demonstrated this when we led the fight to decriminalize marijuana possession early on in 2018, and Mayor Fulop and the City Council must demonstrate it again before the upcoming state deadline for cannabis retail regulations,” says Hudnut. “Unfortunately the Fulop administration and the City Council, including Councilman James Solomon, have failed to introduce any of the ordinances available to us. If we don’t act now, we’ll miss out on important local revenue and face the possibility of having an unlimited number of cannabis retailers throughout our city. This saturation of cannabis retailers, plus the associated increase in public consumption, will adversely affect Downtown Jersey City and our residents’ quality of life. This is another example of Councilman Solomon ignoring the tough issues affecting our ward and it’s why we need new leadership for Downtown.”

Hudnut calls on the Fulop administration and the City Council to immediately introduce and pass ordinances to:

To date, many New Jersey municipalities have adopted ordinances banning cannabis retail and public consumption. Hudnut believes such outright bans represent a step backward, but that these proposals provide a thoughtful framework that will encourage this new recreational marketplace, protect our residents’ quality of life, and still honor the commitment to social justice values that led the state to legalization.