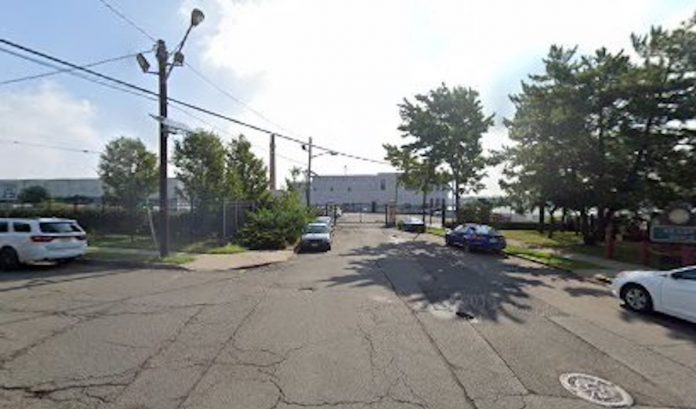 According to Amato, officers responded to the area on a report of a disturbance.  Upon arrival, they observed two females arguing in the street.  The on-scene investigation revealed that Taylor-Figueroa and the 48-year old female victim became involved in an altercation where Taylor-Figueroa struck the victim in the head with a fist.