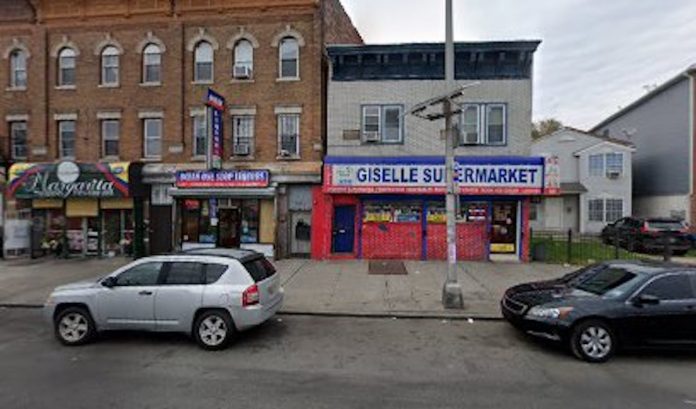 A Jersey City woman who injured three people after running a red light and driving onto the sidewalk on Ocean Avenue between Claremont and Orient Avenues Friday night has been arrested and charged with Driving While Intoxicated. Michelle Graham, age 25, was issued motor vehicle summonses for driving while intoxicated, driving while unlicensed/suspended and having an open container of alcohol in the vehicle.

On August 6, 2021 at approximately 5:30 p.m., Jersey City Police notified the Hudson County Regional Collision Investigation Unit of multiple pedestrians struck by a 2019 Toyota Corolla on the sidewalk in front of 641-643 Ocean Avenue. All three pedestrians – a 51-year-old male, a 28-year-old female and a 26-year-old female – were transported to the Jersey City Medical Center for their injuries. Graham was also transported to the JCMC on a complaint of pain.

The investigation is ongoing and additional charges may be filed. The above charges are merely accusations, and the defendant is presumed innocent until proven guilty. R.P.C.3.6(b)(6)