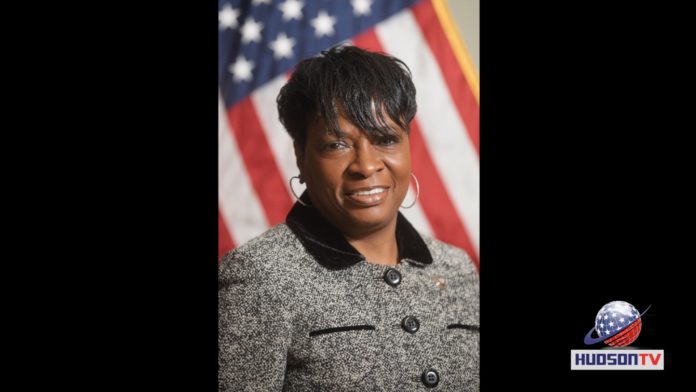 The Jersey City Women’s Advisory Board (JCWAB) will hold their first Town Hall tomorrow, Thursday, January 12th from 6 until 8 pm at the City Hall Annex.

According to Jersey City Council President Joyce Watterman, the JCWAB board members will hold a “Listening Session” and will have announcements of what the board has done so far, and what the goals are for 2023.

The JCWAB was formed a year ago at the behest of Council President Watterman.  The group has been diligently working  to solidify the foundation of the new board, by creating bylaws, setting goals, received training, and they have already been meeting with city departments and community groups who have a direct effect on the health and wellbeing of Jersey City women..

To read a full explanation of what the means by a “Seat at the Table.” go to its website www.jcwab.org.   The JCWAB is going to pivot its focus towards the needs of women, towards understanding and addressing issues, and will engage with City Hall to have its “voices heard”.

The board meeting will take place at 4 Jackson Holloway Building Board Room, 38 Kearney Avenue in Jersey City on Thursday, January 12th from 6 until 8 pm.