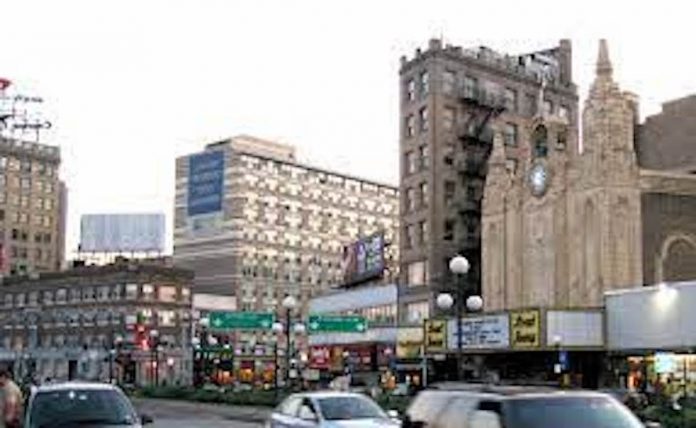 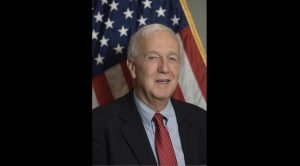 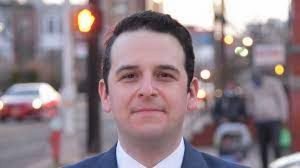 Boggiano, who ran on Mayor Steven Fulop’s ticket, has received the endorsement of Zuppa and the Hudson County Republican Party.  The incumbent is considered to be an old school politician, conservative in the majority of his views.  On the other hand, Bing is looked at as more progressive, which tends to appeal to younger voters.

Even if Bogginao does not hold onto his Council seat, the Mayor will maintain a voting majority on the City Council.

Some observers are looking at the race as a battle between street parking and bicycle lanes.

The polls will remain open for Ward C voters until 8 pm.