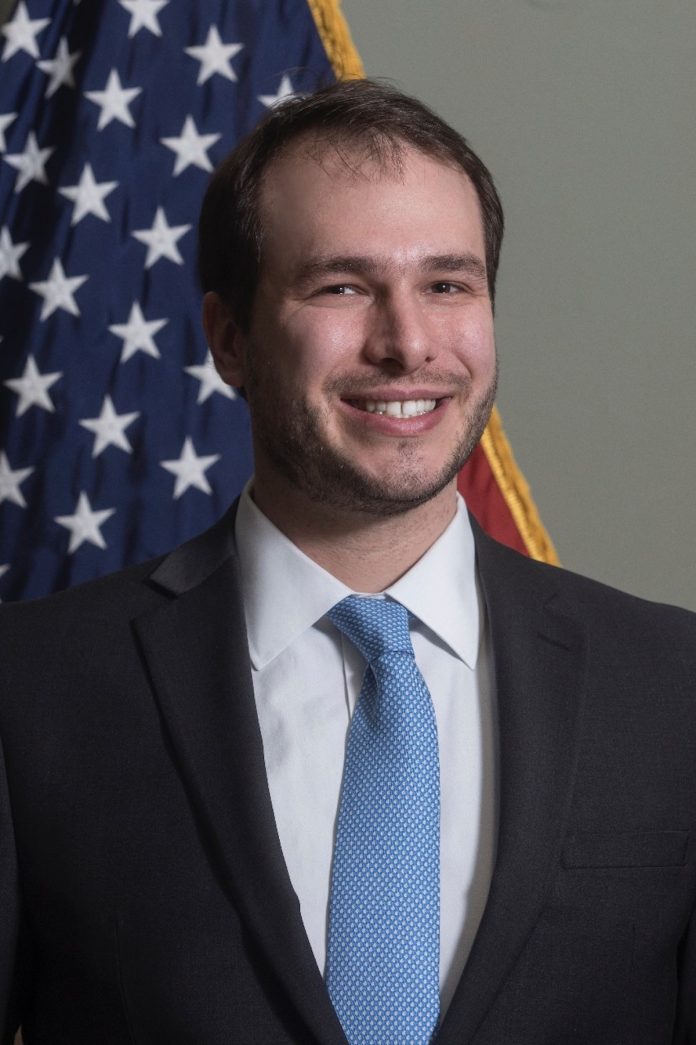 JERSEY CITY, NJ — An extraordinary outpouring of small dollar donations in the first quarter of 2021 shows an unprecedented level of grassroots support for James Solomon in his re-election campaign to the Jersey City Council’s downtown seat.

This cycle, the Solomon for Council Re-election Campaign reports a total of 1,016 grassroots donors with more than 654 from residents of Jersey City. This quarter, the campaign reports raising $86,000 in total donations with a median donation of $50.

James Solomon is fighting on behalf of downtown residents against the Hudson County Political Machine and their special interest donors. This fundraising total demonstrates that he enjoys broad based support from voters of Jersey City.