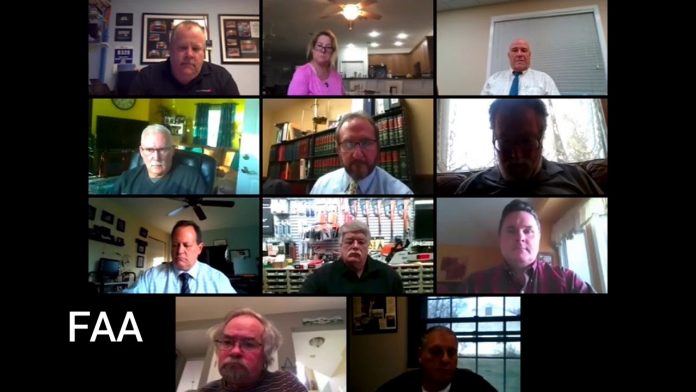 NEWARK, NJ – The Justice Department today announced that it filed a lawsuit against Jackson Township, New Jersey, and the township planning board alleging they implemented zoning ordinances that intentionally restrict the operation of religious schools and housing associated with such schools, including religious boarding schools known as yeshivas, required by the Orthodox Jewish community.

The complaint alleges that the township passed two ordinances, and the planning board applied those ordinances in a manner that discriminated against the Orthodox Jewish community, in violation of the Religious Land Use and Institutionalized Persons Act of 2000 (RLUIPA) and the Fair Housing Act (FHA). Both ordinances expressly prohibit dormitories throughout Jackson, making it impossible for religious boarding schools such as Orthodox Jewish yeshivas to establish there. Although Jackson passed these ordinances to prevent dormitories anywhere in Jackson, the planning board has since approved, without requiring a variance, the plans for two nonreligious projects with dormitory-type housing.

“Religious discrimination has no place in our society and runs counter to the founding principles of our nation,” U.S. Attorney Craig Carpenito said. “No religious community should ever face unlawful barriers or be singled out for inferior treatment. This complaint reflects our continued commitment to combat discrimination and unequal treatment.”

“Using zoning laws to target Orthodox Jewish individuals for intentional discrimination and exclude them from a community is illegal and utterly incompatible with this Nation’s values,” Eric Dreiband, Assistant Attorney General for the Civil Rights Division, said. “Let me be clear. The Department of Justice will use the full force of its authority to stop such anti-Semitic conduct and prevent its recurrence.”

RLUIPA is a federal law that protects religious institutions from unduly burdensome or discriminatory land use regulations. In June 2018, the Justice Department announced its Place to Worship Initiative, which focuses on RLUIPA’s provisions that protect the rights of houses of worship and other religious institutions to worship on their land. More information is available at www.justice.gov/crt/placetoworship

In July 2018, the Department of Justice announced the formation of the Religious Liberty Task Force. The Task Force brings together department components to coordinate their work on religious liberty litigation and policy, and to implement the Attorney General’s 2017 Religious Liberty Guidance.

Individuals who believe they have been subjected to discrimination in land use or zoning decisions may contact the U.S. Attorney’s Office Civil Rights Hotline at (855) 281-3339 or the Civil Rights Division Housing and Civil Enforcement Section at (800) 896-7743, or through the U.S. Attorney’s civil rights complaint portal or the complaint portal on the Place to Worship Initiative website. Information about RLUIPA, including questions and answers about the law and other documents, may be found at http://www.justice.gov/crt/about/hce/rluipaexplain.php