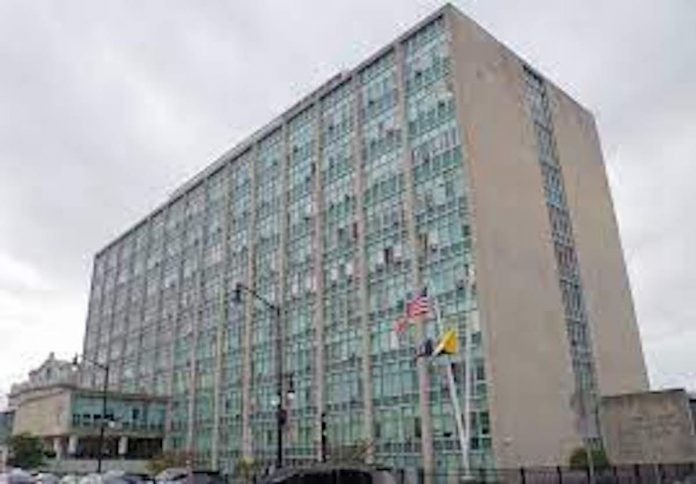 On Thursday, November 18, Christian Silva, age 25, of Kearny, was convicted by a Hudson County jury on counts of Aggravated Sexual Assault and Sexual Assault by Contact with a child under the age of 13. The jury found Silva guilty of sexually assaulting the minor female victim in a Union City residence.

The jury deliberated for approximately four hours before returning their guilty verdict. At sentencing, Silva faces 25 years to life in state prison on the conviction subject to 25 years of parole ineligibility. The convictions will also subject the defendant to registration under Megan’s Law and Parole Supervision for Life.

The Honorable Vincent J. Militello, J.S.C. presided over the trial. Judge Militello is scheduled to sentence the defendant on February 11, 2022.