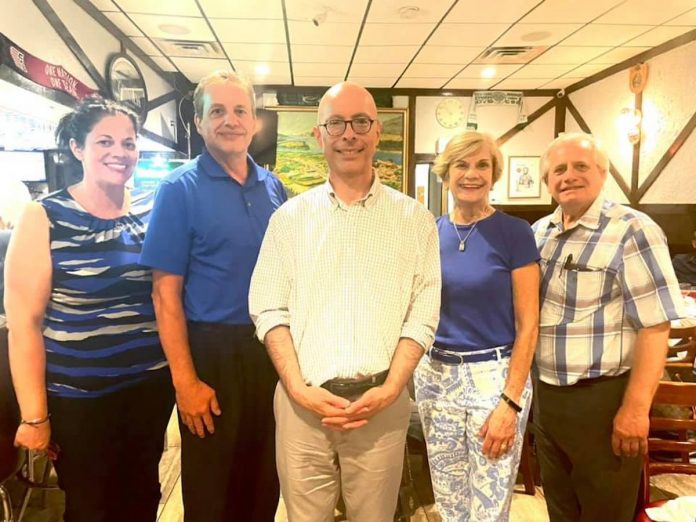 Facing a Primary Election challenge for the first time in 18 years, Kearny Mayor Al Santos and his team of Council running mates had no trouble whatsoever in winning the Democratic Primary on Tuesday.  Santos easily defeated his mayoral opponent, Sydney  Ferreira, a local real estate professional, by a margin of more than 3 to 1, with unofficial results totaling 2,030 votes to 663 votes.

Mayor Santos and his team are now assured of re-election in November since no Republicans filed for the Primary, unless of course, an unnamed Independent pulls off a political miracle.