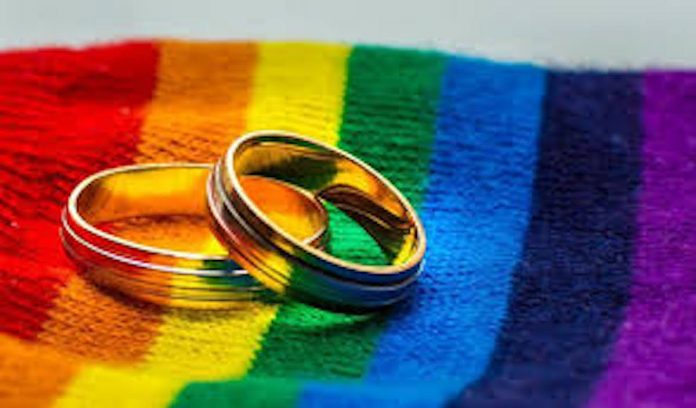 Gay marriage has been legal in the state of New Jersey for seven years thanks to a state court ruling.  Today, Governor Phil Murphy made sure it remains that way moving forward.  He signed legislation which codifies marriage equality in the state amid concerns the ability for gay couples to wed could be overturned by the U.S. Supreme Court.

After signing the legislation, the Governor stated, “Despite the progress we have made as a country, there is still much work to be done to protect the LGBTQ+ community from intolerance and injustice.”

Back in 2012, then-Governor Chris Christie, a Republican, vetoed a same-sex marriage bill that was approved by the Democratic-controlled Legislature.   Christie argued voters should decide the issue in a referendum.

Then in 2013, New Jersey became the 14th state to permit gay couples to wed when the state Supreme Court refused to hear a lower court’s ruling which said banning same-sex marriage was a violation of equal protection guaranteed under the state Constitution. The Christie administration then dropped its legal challenge.

In 2015, the United States Supreme Court legalized gay marriage across the nation.