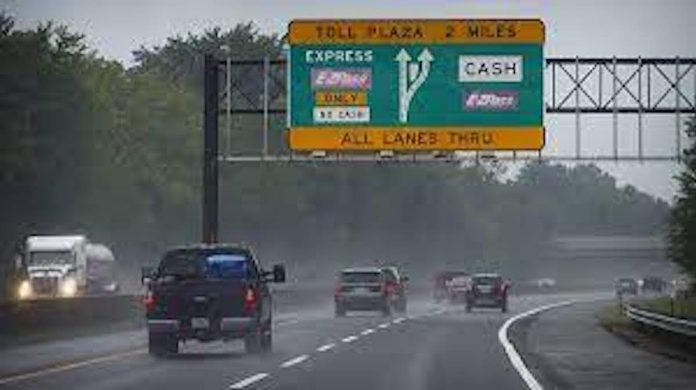 The New Jersey Turnpike Authority included an automatic 3% toll increase on the Turnpike and Garden State Parkway, effective January 1, in its $2.289 billion 2022 budget approved in November.  The Authority has control over both toll roads.

But now four members of the New Jersey Legislature, two Senators and two Assemblymen, are taking steps to not only kill that automatic toll increase, but they are looking to knock 50 cents off of the toll hike approved last September.

Could this actually happen?  A reduction in tolls rather than a spike?  Hum.

State Senator Nia Gill, D-Essex, introduced a bill on Monday to restrict the New Jersey Turnpike Authority to an automatic toll increase every three years.  She is joined, in a bipartisan effort, by State Senator Jim Holzapfel, R-Ocean, as a co-sponsor. The legislation also seeks to rescind the January 1 toll increase altogether.  Wow, politicians from opposing parties working together to benefit you and me in our pocket books.  What a concept!!!

According to the proposed bill, all Turnpike Authority toll rates would be cut by 50 cents from the toll rate that took effect last September and it would prohibit the agency from increasing any existing toll until after December 31, 2024.

On the Assembly side, Greg McGuckin and John Catalano, both Ocean County Republicans, said on Monday that they plan to introduce similar legislation this coming Monday, December 20.  Because the current legislative session ends on January 10, both bills would have to move quickly in order to become law, thereby giving all of us motorists a belated holiday present.

The already January 1 toll increase comes after a Sept. 13, 2020, toll hike that increased rates by 36% on the Turnpike and 27% on the Parkway to fund a 10-year, $24 billion capital plan on those two major highways.  Atlantic City Expressway tolls also went up.

Let’s all hope these two, proposed bills put the brakes on the just announced toll hikes.  I for one could use the extra cash.  My holiday shopping is not done.