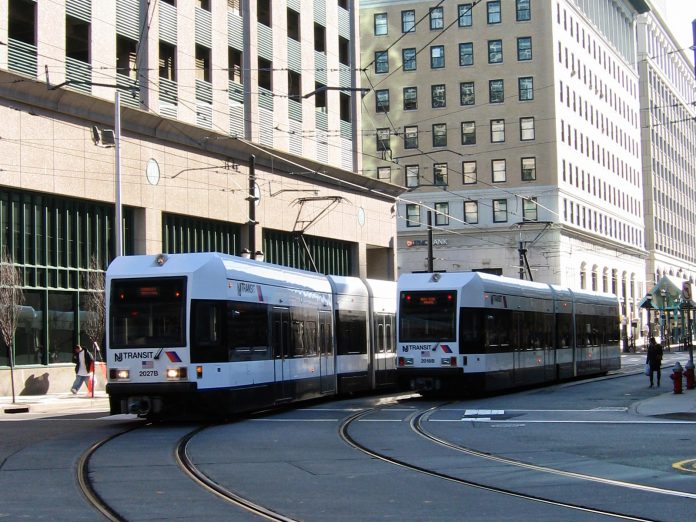 The NJ Transit Hudson-Bergen Light Rail is expanding to the Hackensack River waterfront in Jersey City.  Governor Phil Murphy made the announcement on Tuesday during a visit to Hudson County’s largest city.

The Governor said the system’s West Side Avenue Branch will add an additional station to serve the growing needs of the community while continuing to encourage more growth in the region.

The expansion project will cost $220 million.  Now in the preliminary engineering phase, once completed, the West Side Avenue Branch will extend across Route 440 to the Hackensack River.  The line currently ends at West Side Avenue.

Officials say extending the line will result in an entirely new neighborhood, featuring businesses, residential living and parks.  It will also allow connections to other transportation options, including the PATH.

Hudson County Executive Tom DeGise is thrilled by the potential economic benefits of the Light Rail extension, saying “it is an important step in growing our economy.”  The County Executive also reminded citizens that the new extension will help remove more cars from Hudson County’s already congested roads.