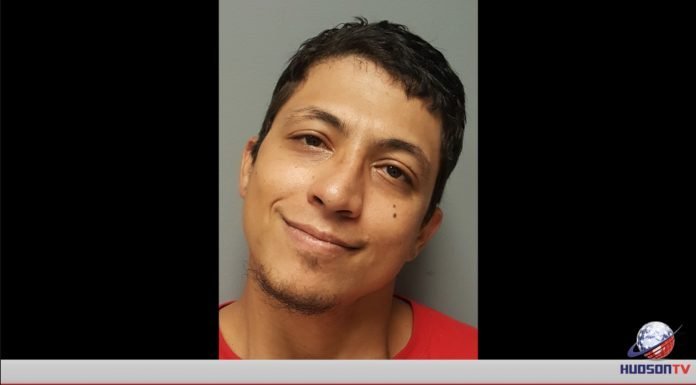 On Wednesday, August 26, 2020, the Little Ferry Police Department contacted the Bergen County Prosecutor’s Office to report that a female reported being drugged and sexually assaulted by an acquaintance, AMAURIE HERNANDEZ, whom she had met online. She reported that she met with HERNANDEZ at a hotel in Little Ferry, NJ, at which time, HERNANDEZ surreptitiously provided her with drugs that rendered her incoherent. She awoke in the room and believed that she had been sexually assaulted by HERNANDEZ. She attempted to leave the room, but HERNANDEZ physically threatened her. Ultimately, she was able to escape after approximately 20 hours.

Prosecutor Musella states that the charges are merely accusations and that the defendant is presumed innocent unless and until proven guilty beyond a reasonable doubt, and he would like to thank the Little Ferry Police Department for its assistance in this investigation.

Secaucus Police Blotter For The Week of January 4