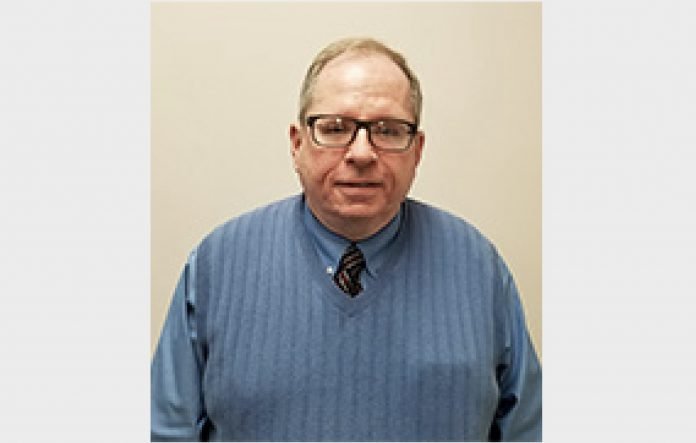 A longtime civil servant in the City of Bayonne has called it a career.  The city released the following press release on Thursday:

Former Mayor Terrence Malloy Retiring as Bayonne Business Administrator
Bayonne Business Administrator Terrence Malloy is retiring from the City of Bayonne
effective April 30, 2020 after thirty-eight years of service in several administrative and
financial positions. He has served as Business Administrator under Mayor Jimmy
Davis since 2014. His past responsibilities have included the positions of Chief
Financial Officer and Finance Director, and previous stints as Business Administrator,
among other offices. Mr. Malloy served as Mayor from October 2007 to November
2008.
He is a graduate of Rutgers University, St. Peter’s Prep, and Our Lady of Victories
Grammar School in Jersey City. At Rutgers, he majored in Accounting and minored in
Economics.
Terrence Malloy has worked for the City of Bayonne since 1982. Early in his career,
he served as Senior Accountant in the Finance Department before becoming
Comptroller. Since the inception of Bayonne’s Urban Enterprise Zone (UEZ) in
September 2002, he served as UEZ Coordinator. From 1988 to 2018, he was
designated Chief Financial Officer of the City of Bayonne. Mayor Malloy has taken
specialized courses at Rutgers University, leading to his designation as a Certified
Municipal Finance Officer. After the creation of the Bayonne Municipal Utilities
Authority in 1997, Mayor Malloy served as its Acting Executive Director until 1998.
In October 2007, the City Council elected Malloy Mayor of the City of Bayonne to fill
the unexpired term of former Mayor Doria until a special election was held in
November 2008. He views helping keep Bayonne Hospital (Bayonne Medical Center)
open as his most important accomplishment while serving as Mayor.
Malloy is widely known to Bayonne residents from his active involvement in
hundreds of City Council meetings and other public events for almost four decades. At
countless meetings, he has explained budgets, taxes, policies, and personnel matters to City Council Members, journalists, and the public. He has served in the
administrations of Mayors Dennis P. Collins, Richard A. Rutkowski, Leonard P.
Kiczek, Joseph V. Doria, Jr., Mark A. Smith, James M. Davis, and Acting Mayor
Vincent Lo Re, Jr.
​
Mayor Davis said, “On behalf of the City of Bayonne, I would like to thank Terrence
for his thirty-eight years of outstanding service to our community. Every Mayor and
City Council Member since the 1980’s has relied on his wisdom and expertise. He is
one of the most knowledgeable people in the state on the subject of municipal finance.
It has been a great pleasure to work with him. We wish him many happy years of
retirement.”
​

&amp;amp;lt;p class=”noscript”&amp;amp;gt;This app uses JavaScript. Your browser either doesn’t support JavaScript or you have it turned off. To use this app please use a JavaScript enabled browser.&amp;amp;lt;/p&amp;amp;gt;​