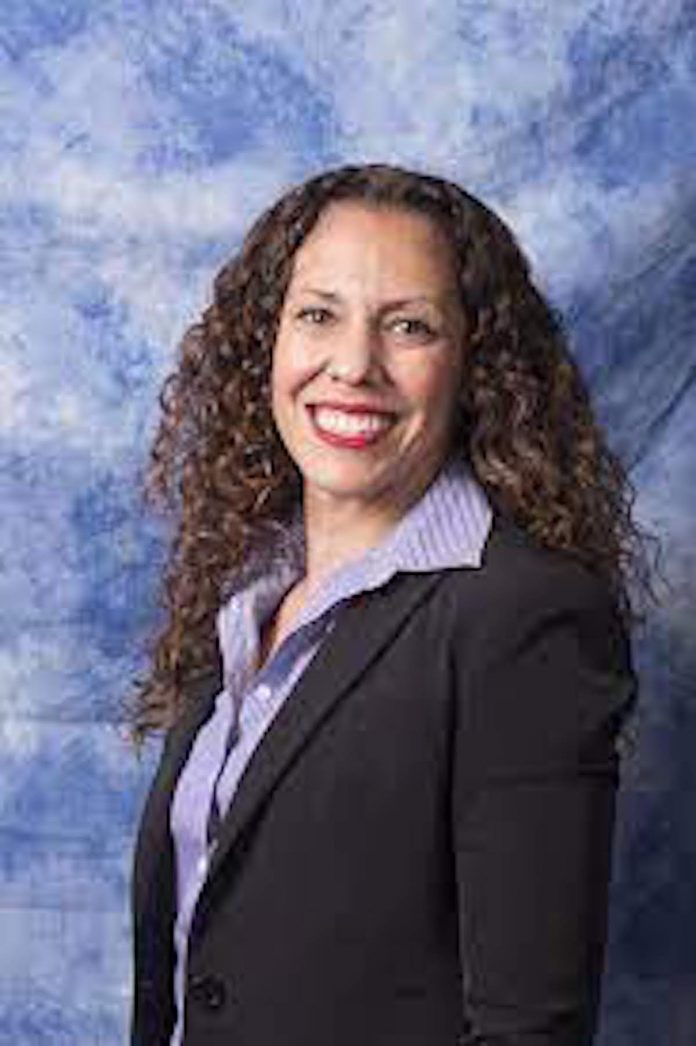 In a letter addressed to Union City Mayor and State Senator Brian Stack, dated March 25, 2021, longtime Union City Board of Education President and Trustee Jeanette Pena announced her resignation from the Board effective today, March 31.

Pena wrote, “It has been an honor and privilege to serve the students and families of Union City for the past l8 years, This experience has afforded me a unique opportunity to work with an exemplary team of administrators, educators and staff members that has contributed to my personal growth and understanding of what excellence in education embodies. I am grateful for yow foresight and vision when you appointed me to this board in 2003.  I remember telling you I didn’t have faith in my abilities or believe I possessed the skillset to contribute to this organization. I am so glad you saw in me what I didn’t at the time.”

Pena did not indicate in the letter why she decided to resign her position, but she did express satisfaction at the accomplishments the Board has achieved during her tenure. “As I look back on the past t8 years, I can’t believe we have built seven schools, had two books written about our district, and have received numerous national awards and recognitions. Although Union City alum have reached great success in their careers, i.e, Mayors, Senators, Congressmen, Doctors, Athletes, Actors, and Educators, to name a few, it is wonderful to see what was an occasional occurrence become commonplace in our schools. Every passing year our students are awarded full scholarships and Gates Scholarships; gain acceptance to prestigious universities such as MIT, Princeton, Brown, Harvard, Yale, Caltech, NYU and Cornell; and graduating athletes play at the College and professional level. Our programs plant a seed at the preschool level with our full-day program, and engage students, regardless of their academic or vocational interests, or special needs. The success of our schools is guaranteeing a bright future for Union City students, their families and our country. I am humbled to have played a small part in the growth and shaping of our Union City schools. Thank you for believing in me.”

Appointed by Mayor Stack in 2003, Pena has been Board President since 2008.