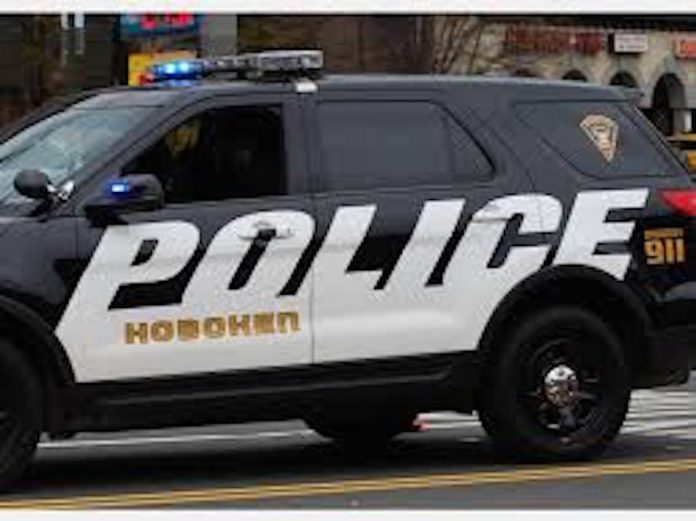 Hoboken Detective Lieutenant Danilo Cabrera reports that at approximately 9:19 PM last night, Hoboken Police Officers responded to the area of 4th Street between Jackson and Harrison Streets to a confirmed shooting near Mama Johnson Field where a flag football game was taking place.  As a result of the incident, all games for Tuesday have been canceled.

Officer Jessica Pizanie located a 17-year-old male victim from Hoboken with a single gunshot wound.  Officer Pizanie along with Officer Aaron Font and PO Marco Grossmann immediately rendered aid until the Hoboken Volunteer Ambulance Squad responded and took over.  The victim was transported to Jersey City Medical Center and was later released.

Cabrera says during the investigation, multiple shell casings and a 9mm handgun were recovered.  No other victims have been identified or reported.  The investigation is ongoing with Detective John Quinones as lead detective.

Hoboken Mayor Ravi Bhalla issued the following statement this morning: “My thoughts are with the victim and his family, who is home and recovering. I am grateful for the swift action by the Hoboken Police Department who were in the direct vicinity and responded to last night’s shooting within seconds, immediately rendering aid and preventing an escalation of violence. While law enforcement continues to investigate the incident, it is yet another sober reminder that we can never accept gun violence of any kind, and we must work to keep guns off our streets by any means necessary.”

Hoboken Councilman Ruben Ramos added, “Nothing is more paramount than the safety and well being of our community.  We will continue to work closely with our public safety officials to do everything we can to ensure incidents like this, cease to happen.”

If anyone has information on this incident you may contact Detective John Quinones at 201-420-2100, Extension 3182 or email him at quinonesj@hobokenpdnj.gov.  Anyone providing information may remain anonymous.