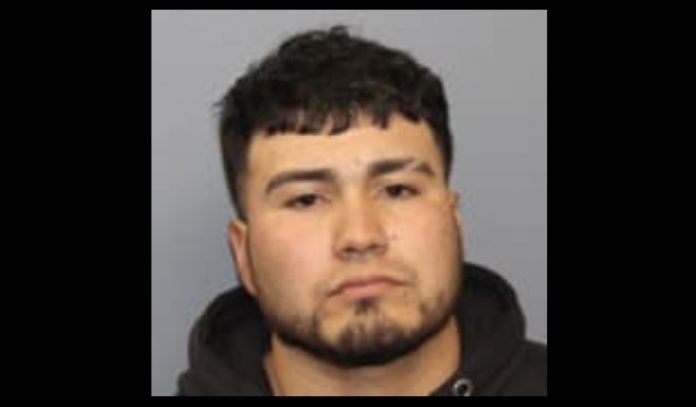 The vehicle was stopped in a safe location on Columbia Avenue in North Bergen. The driver, Brayan Donosoyanez, 27, of the Bronx, NY was arrested.

“I hold true to my previous statement: in response to an increase in motor vehicle thefts statewide, Secaucus Police Officers will remain vigilant and proactively patrol our Town in an attempt to combat this ongoing problem,” Chief Dennis Miller said. “I commend the police officers involved in this arrest and I thank the North Bergen Police Department for their assistance.”