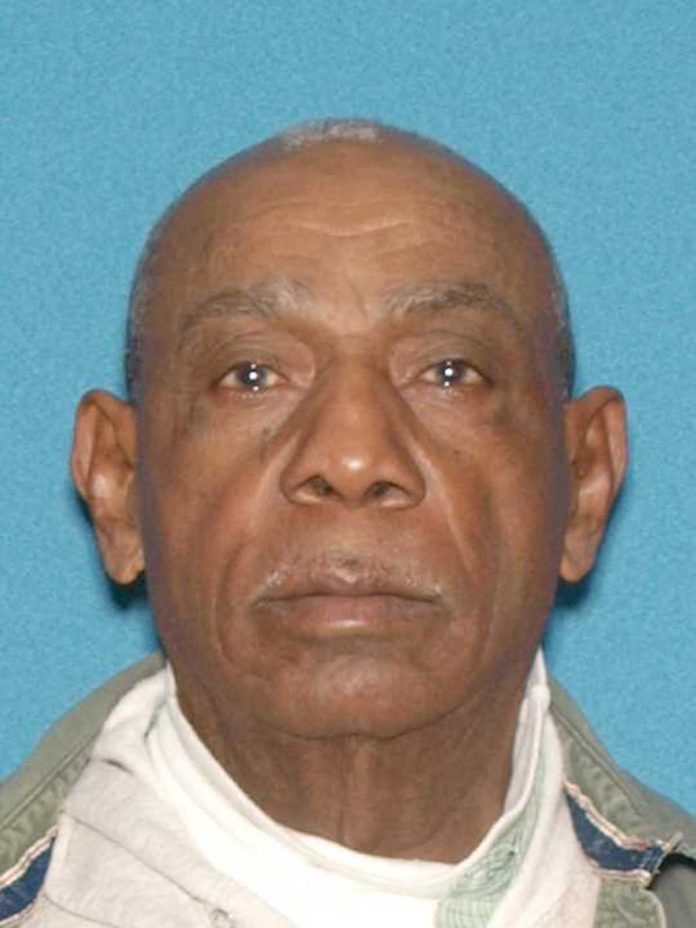 On Tuesday, October 13, 2020, the Hudson County Prosecutor’s Office Regional Collision Investigation Unit arrested Beato Sepulveda on charges related to the death of a 62-year-old man who was killed in a fatal hit and run on March 18, 2020 on Palisade Avenue near Christ Hospital in Jersey City.

Sepulveda, age 78, of Jersey City, was arrested and charged shortly after 9:30 a.m. at the Prosecutor’s Office in Jersey City. He was charged with Knowingly Leaving the Scene of a Motor Vehicle Collision Causing Death in violation of N.J.S.A. 2C:11-5.1, a crime of the second degree, and Endangering an Injured Victim in violation of N.J.S.A. 2C:12-1.2A, a crime of the third degree.

On Wednesday, March 18, 2020, just after 1:30 a.m., the Jersey City Police Department and the Hudson County Regional Collision Investigation Unit responded to Palisade Avenue between Jefferson Avenue and Waverly Street in Jersey City on a report of a pedestrian struck by a vehicle.

The victim, a 62 year old man – later identified as Armando Campos-Perez – was pronounced deceased at 2:25 a.m. at Christ Hospital. The vehicle which struck the pedestrian did not remain on the scene.