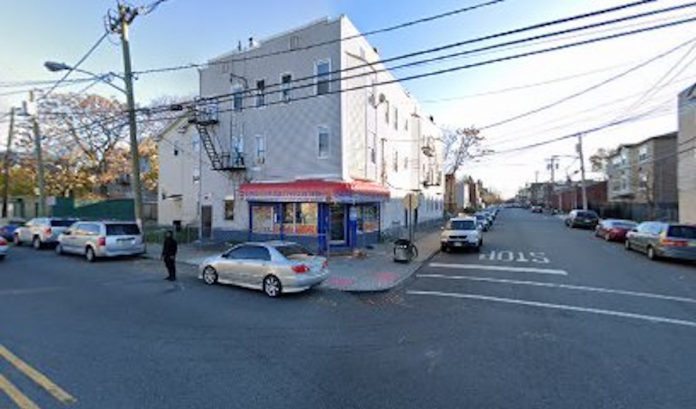 Passaic County Prosecutor Camelia M. Valdes announces that on September 4, 2021, at approximately 1:00 a.m., members of the Paterson Police Department responded to a report of a shooting in the area of East 22nd Street and 12th Avenue in Paterson. Upon their arrival, officers located a male victim, age twenty-two from Paterson, who had been shot multiple times.

Pursuant to Attorney General Directive 2019-4, the Attorney General Office of Public Integrity and Accountability has been notified. The Passaic County Prosecutor’s Office has been designated the independent prosecutor for this attempted murder investigation and the subsequent officer involved shooting,