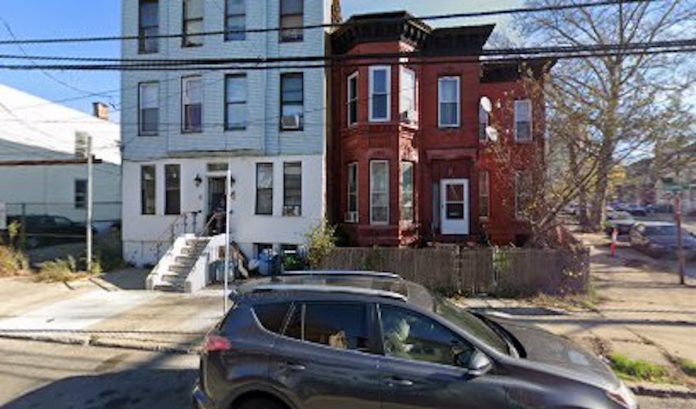 The death of a 40-year-old Jersey City man who was found deceased in his apartment last week following a welfare check, has been ruled a homicide by the Regional Medical Examiner in Newark and is under investigation by the Hudson County Prosecutor’s Office Homicide Unit and the Jersey City Police Department.

On Tuesday, April 27, 2021, just after 1:30 a.m., members of the Jersey City Police Department responded on a welfare check to an apartment at 44 Storms Avenue, between Howard Place and Monticello Avenue. Responding officers found a lifeless 40-year-old male victim, later identified as Benjamin Stone, who was pronounced deceased at 2:01 a.m. The Regional Medical Examiner ruled the cause of death to be multiple blunt force trauma to the torso and the manner of death to be homicide.