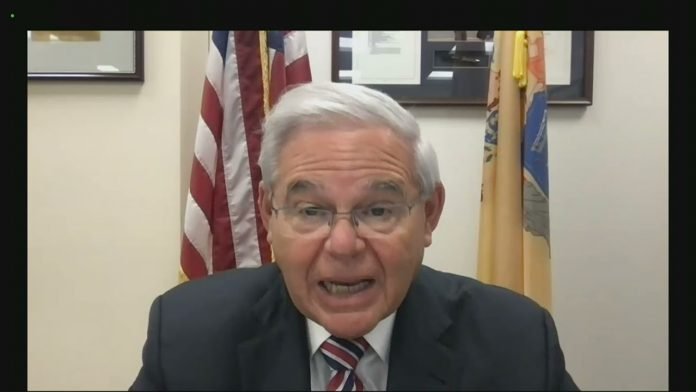 “Over the last month, Ukraine’s successful counter offensive has pushed Putin to take ever riskier and desperate measures.  Prison terms for Russian soldiers who surrender and execution for those who desert. The coercive and violent conscription of unwilling Russian men. The continued threats to ‘use all the means at [Russia’s] disposal.’ And of course, the outrageous and illegal  referendums carried out with Russian military forcing residents of occupied Ukrainian territories to ‘vote’ at gunpoint.

“To be clear, the United States will never recognize Putin’s illegal annexation of Ukrainian land. We will demand accountability for the atrocities in places under Russian illegal occupation like Bucha and Izyum. And we will never entertain Putin’s delusional attempts to rewrite the map of Europe.

“The approval of another $12.3 billion in emergency aid for Ukraine sends a resounding message from the American people – we will continue to support the people of Ukraine every step of the way, including those living under repression and illegal occupation in Donetsk, Luhansk, Zaporizhzhia, Kherson, and Crimea. Putin’s craven threats against the world will not deter us. American assistance to Ukraine should continue for as long as it takes to win. Slava Ukraini.”