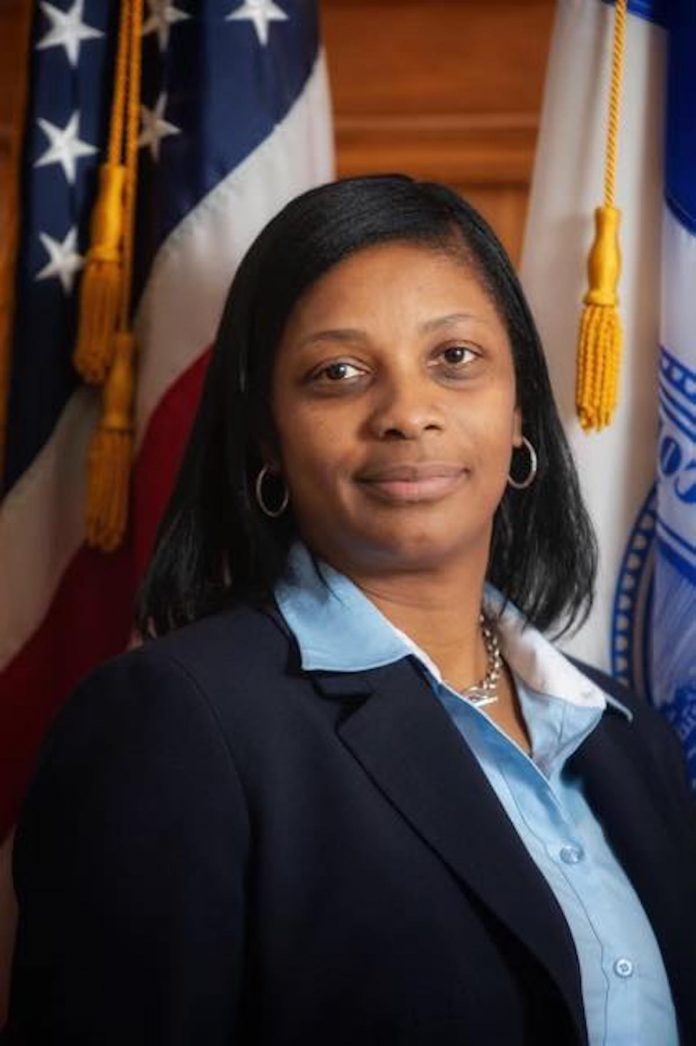 “We’ve been working on major structural changes over the years, and establishing civilian oversight creates more lines of accountability and solvency, which will ultimately lead to better results for residents and officers with decreased crime, better accountability, and more transparency,” said Mayor Fulop. “When a civilian files a complaint to Internal Affairs, no one is aware of the results or if disciplinary actions are warranted. Public perspective is just as valuable as police perspective, and I believe this latest step we’re taking will strengthen police/community relations.”

Through the complexities of the state law, only sworn officers currently have access to Internal Affairs (IA) investigations unless obtained through costly litigation. By appointing a civilian to oversee the police department, the Fulop Administration’s primary goal is to allow for more civilian access into investigations involving residents’ complaints of wrongdoing, with more visibility and integrity.

“Three years ago, we made her Police Director with the idea of putting her on the path to becoming the head of the entire police. Since then, it has become very clear that we have a unique person who has rightfully earned the trust of both the residents and the police officers,” said Director Shea. “The system in New Jersey is built to protect officers from the public, but it should be the opposite where they’re held accountable to the people entrusting them. I know Director Moody will bring us to that point, where trust is universally shared by all involved.”

Born and raised in Jersey City, the Lincoln High School graduate started as a Clerk with the police department in 2005 and quickly worked her way up to hold various management positions. As an Ordained Minister, she dedicates her personal time to serve in several ministries throughout the city’s Greenville section, including Seeds of Greatness Fellowship Church and the ministry she founded, Behold Women of Faith.

“I’m incredibly honored to be given this opportunity to expand the scope of my responsibilities, which will continue to focus around improving community relations,” said Director Moody. “I’ve worked with these officers for a long time; they are hardworking men and women. I know our residents, and I understand what they’re looking for from us. And so, I’m excited at the opportunity to further the administration’s efforts of creating greater transparency, strengthening our relationships, and working to open up the lines of communication that have been closed for far too long.”

Since being appointed Police Director in 2018, Tawana Moody has supervised the nearly 700 civilian employees in multiple divisions throughout the Public Safety Department while simultaneously overseeing all the administrative needs for the 950 sworn officers within the JCPD. Director Moody’s job requirements have ranged from contract negotiations to emergency crisis response, to diversity recruitment, to budgets, to facilitating community meetings and public outreach. Most recently, she rebuilt the off-duty jobs program to ensure the decades-long corruption has been fully rooted out and now includes more accountability and oversight.