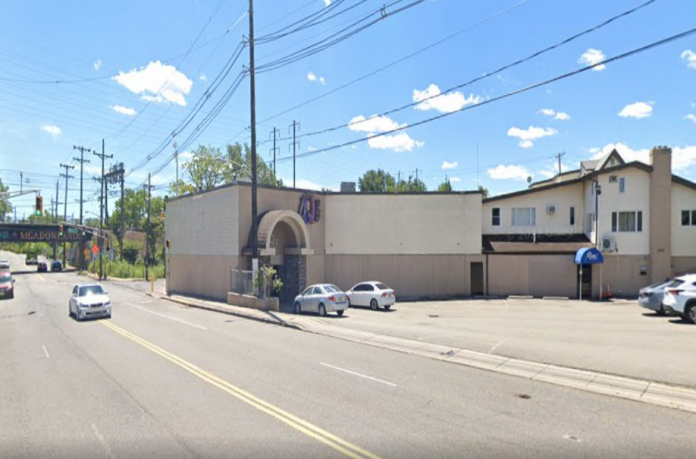 In November of 2022 a concerned citizen reported that prostitution and the distribution of cocaine is ongoing at AJ’s Go-Go Bar, located at 201 Secaucus Road.  During the week of November 14, 2022, undercover police officers from the Secaucus Police Department, under the direction of the Anti-Crime Unit were inside AJ’s Go-Go Bar investigating these complaints.  Three (3) arrests were made after the undercover police officers were offered sexual favors in exchange for money.  During a search incident to arrest, Lara M. Murad was found in possession of a quantity of suspected cocaine.

“The Secaucus Police Department will continue to investigate every complaint from our citizenry,” Chief Dennis Miller said.  “I commend the efforts of our investigative personnel for their continued hard work.  I am hopeful that our criminal justice system and State Alcohol Beverage Control Board will hold those responsible for allowing this criminal activity to continue, accountable.”