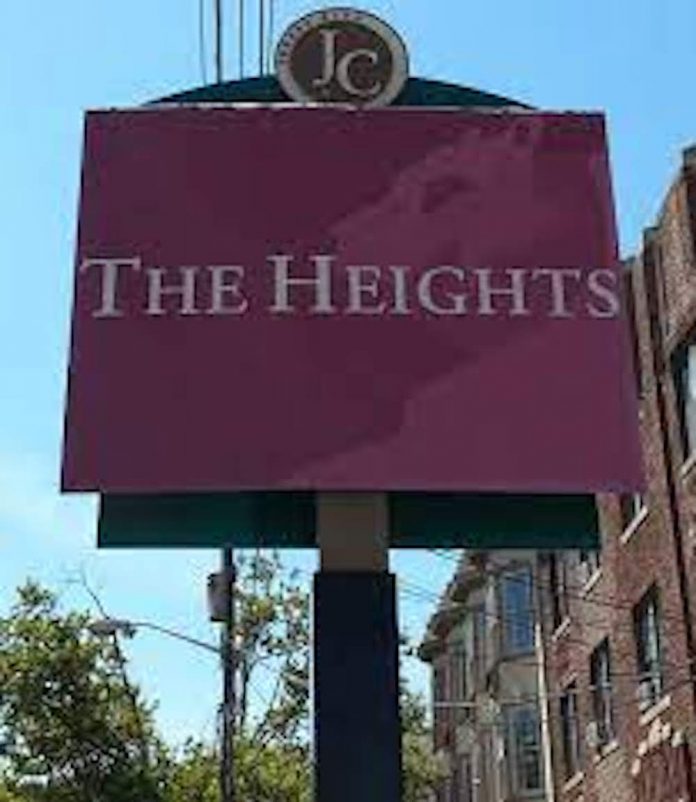 “Please be advised that The Union will be filming on Wednesday July 13th into Thursday July 14th from approximately 5PM until 7AM.  Actors will ride a motorcycle to overlook the gaze across the city before driving off.  Please note this is a legitimate production and the film team has worked with the City of Jersey City to ensure all film rules and regulations are followed.

“Vehicles left in the designated film parking areas after Tuesday, July 12th at 11:59 pm will be towed at the owner’s expense.

“The Union will use the following locations for parking:

Councilman Saleh concluded by saying he understands that this may cause an inconvenience for some residents, and he apologizes for that.  Anyone with questions or concerns may call David Fox from the movie’s production team at (347) 762-4009.  You can also contact the Councilman’s office at (201) 547-5485, or send an email to the Councilman at ysaleh@jcnj.org, or to one of his aides at bstamato@jcnj.org or bbunney@jcnj.org.