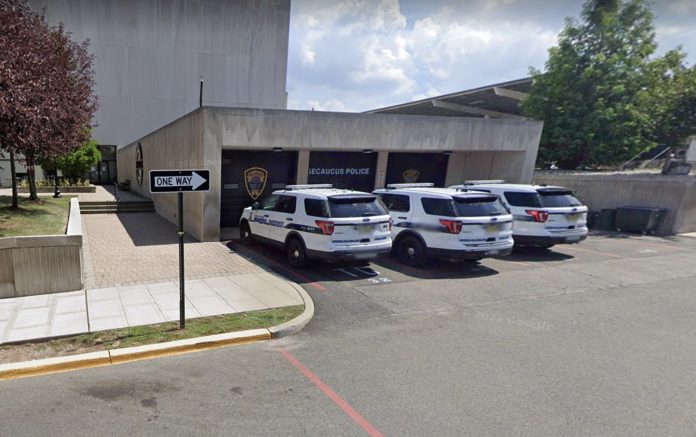 During the week of January 2nd through January 8th, the Secaucus Police Department made multiple arrests in the town of Secaucus, New Jersey.

On January 2nd, police transferred custody of 46-year-old Sennca Nesbit of Jersey City, who had several outstanding warrants issued in multiple jurisdictions. Nesbit was not able to post bail for the warrant issued out of Secaucus, and was subsequently transported to the Hudson County Jail.

On January 6th, police arrested 34-year-old Anthony Hines of Passaic for Defiant Trespass after he was found panhandling on the property of Dunkin Donuts and had previously been advised not to return. Hines was issued a complaint summons and released from police custody.

On January 7th, 59-year-old Deyanira Delacruz of Clifton was arrested for Driving While Intoxicated. Delacruz was issued a motor vehicle summons for the offense and three additional summonses, and was released into the custody of a responsible adult. Later that same day, 46-year-old Frank Rodrigues of Kearny was arrested for shoplifting at Kohl’s. Upon his arrest, it was discovered that Rodrigues also had an outstanding warrant issued in Union City. Rodrigues was released on his own recognizance for the Union City warrant, and was issued a complaint summons for shoplifting.

On January 8th, police arrested 27-year-old Joshua Feliciano of Union City for Aggravated Assault in connection with an incident that occurred on January 5th. Feliciano was transported to the Hudson County Jail.

Overall, it was a busy week for the Secaucus Police Department, with several arrests made for a variety of offenses.