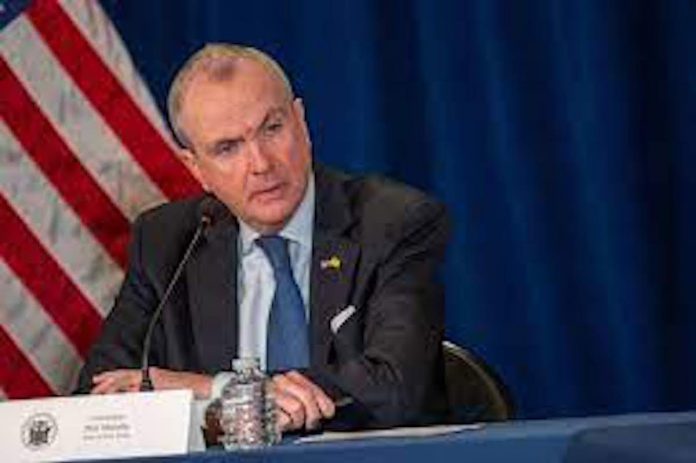 TRENTON — Murphy for Governor 2021 today launched a nearly $5 million multi-platform paid media effort, spanning both television and digital, to communicate directly with voters ahead of the June 8 primary. This comprehensive strategy takes an audience-first approach to remind voters of the meaningful progress Governor Murphy has made over the last three-plus years to make New Jersey stronger and fairer for everyone.

“With less than a month to go until the June 8 Democratic primary, we are ramping up a coordinated effort to communicate directly with voters, highlighting Governor Murphy’s leadership in building a stronger and fairer post-pandemic economy that works for everyone,” said Murphy for Governor Campaign Manager Mollie Binotto. “Today, we are launching a multi-platform paid media effort, spanning both television and digital, to remind voters that we will keep moving forward under Governor Murphy’s leadership.”

The campaign released its first television ad — “No Other” — today, which highlights Governor Murphy’s principled leadership throughout the pandemic, including his signature accomplishments to build a stronger, fairer, and more resilient New Jersey for every family.

No other state was tested like ours. Yet through our loss, we came together.

Boosting small businesses now — when they need it most.

Giving our kids the tools to succeed.

Making New Jersey work for everyone.

We’re not going back.

The campaign has invested in digital persuasion that reflects the consumption habits of voters online, meeting voters in spaces where they’re already engaged. This digital persuasion program leverages a range of digital assets in both English and Spanish, from videos to display creative and animated GIFs, and it showcases them across digital platforms to a diverse set of audiences.

The campaign’s revamped website seeks to engage, educate, and mobilize voters — with bilingual accessibility in English and Spanish.