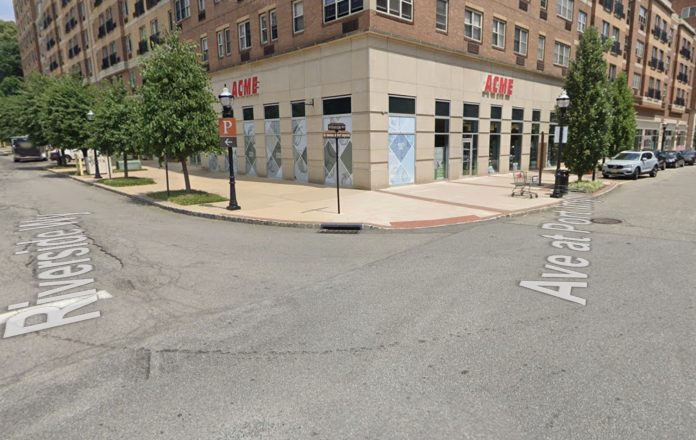 A lucky New Jersey Lottery player has won $50,000 from the Saturday, January 21st drawing. The winning ticket was sold at the ACME store located at 19-21 Ave. at Port Imperial in West New York, Hudson County. The winning numbers for that drawing were 05, 14, 19, 46, and 64, with the Red Power Ball number being 22 and the Power Play at 4X.

Additionally, players who opted-in to the Double Play feature on their tickets had the chance to win even more. The Double Play drawing results for the Saturday, January 21st drawing were: 01, 08, 32, 37 and 64, with the Double Play Ball number being 16.