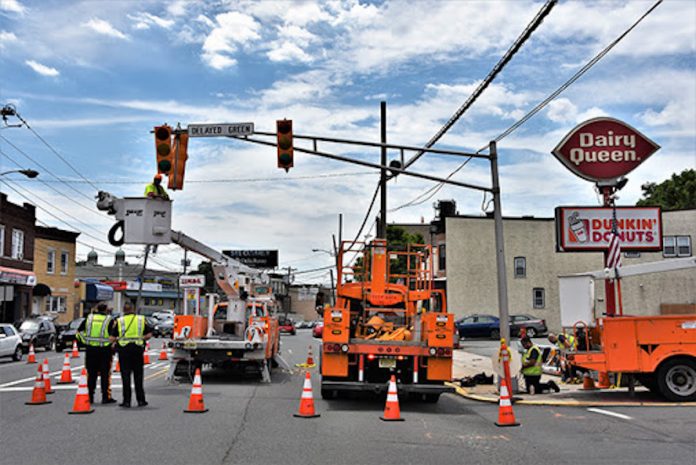 Some traffic safety improvements are coming to various County roads in Hudson County.  The Board of Chosen Freeholders has approved the following upgrades for North Bergen, Union City, Jersey City and Hoboken:

All of the improvements are being done in accordance with the New Jersey Department of Transportation’s standards to protect motorists and pedestrians.

According to press releases provided by the County, Freeholder Chairman Anthony Vainieri and the members of the Board “are committed to providing the necessary resources needed to reduce traffic congestion, control and lower speed on the roadway to protect the traveling public.”