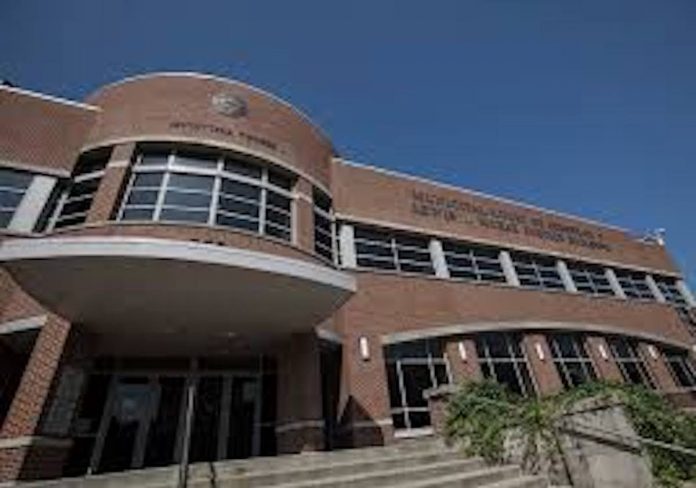 44-year old, Newark resident Sava Boric of 31 Fulton Street, is facing five counts, including aggravated assault against a Christ Hospital employee, for an incident which took place on January 22.

According to information received by Hudson TV, Boric assaulted a female, hospital security guard by throwing rocks at her, striking her in the head causing bodily injury.  He was also charged with unlawful possession of a weapon, the rocks, by throwing the weapons at other security guards.  The rocks also caused damage to one of the glass doors of the hospital.

One of the other counts is for criminal mischief.  The rocks Boric threw also struck and broke the glass door entrance to the Emergency Department.  He also kicked one of the doors to the hospital, causing damage.  In all, the damage to the hospital’s property totaled between $500 and $2,000 depending on what was damaged.

Boric is due to appear in Central Judicial Processing Court in Jersey City on an undetermined date.