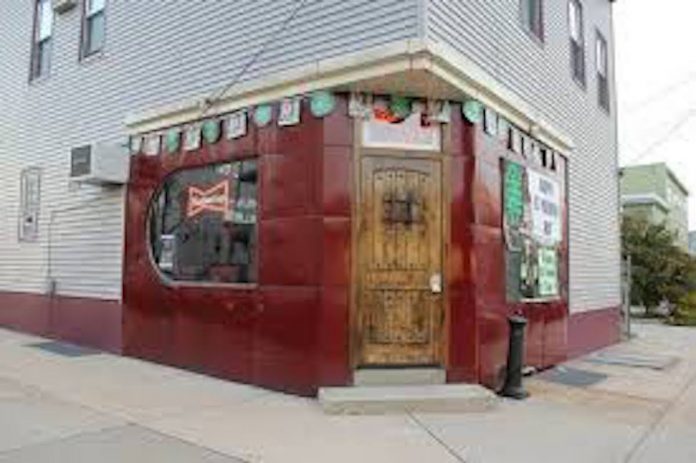 Bayonne Police have arrested 40-year old, Victor Gonzalez of Walnut Avenue in Newark after he was involved in an altercation outside of a local tavern on Saturday.  According to Captain Eric Amato, the incident took place at 9:49 last night outside of the Vic Tavern on Hobart Avenue.

Amato says officers responded to the Vic Tavern on a report of a fight outside the establishment.  The on-scene investigation led to the arrest of Gonzalez after it was determined that he used his vehicle as a weapon, trying to cause bodily harm to the other individuals he earlier had the altercation with.

Gonzalez has been charged with aggravated assault and possession of a weapon for an unlawful purpose.  In addition, he faces an unlawful weapon’s possession charge.

There were also two marijuana arrests in Bayonne on Saturday.  The first happened at 12:41 am near 26th Street and Avenue E.  40-year old Carl M. Anderson of Holland Avenue in the Bronx was apprehended and charged with possession of 198 grams of marijuana.

Captain Amato also reports that 25-year old Robert J. Mahne of Kennedy Boulevard in Bayonne was arrested at 4:05 am near Broadway and 32nd Street.  He was pulled over for a motor vehicle stop.  Police subsequently found 406.9 grams of marijuana inside of his car.  He’s been charged with possession of marijuana, plus intent to distribute.