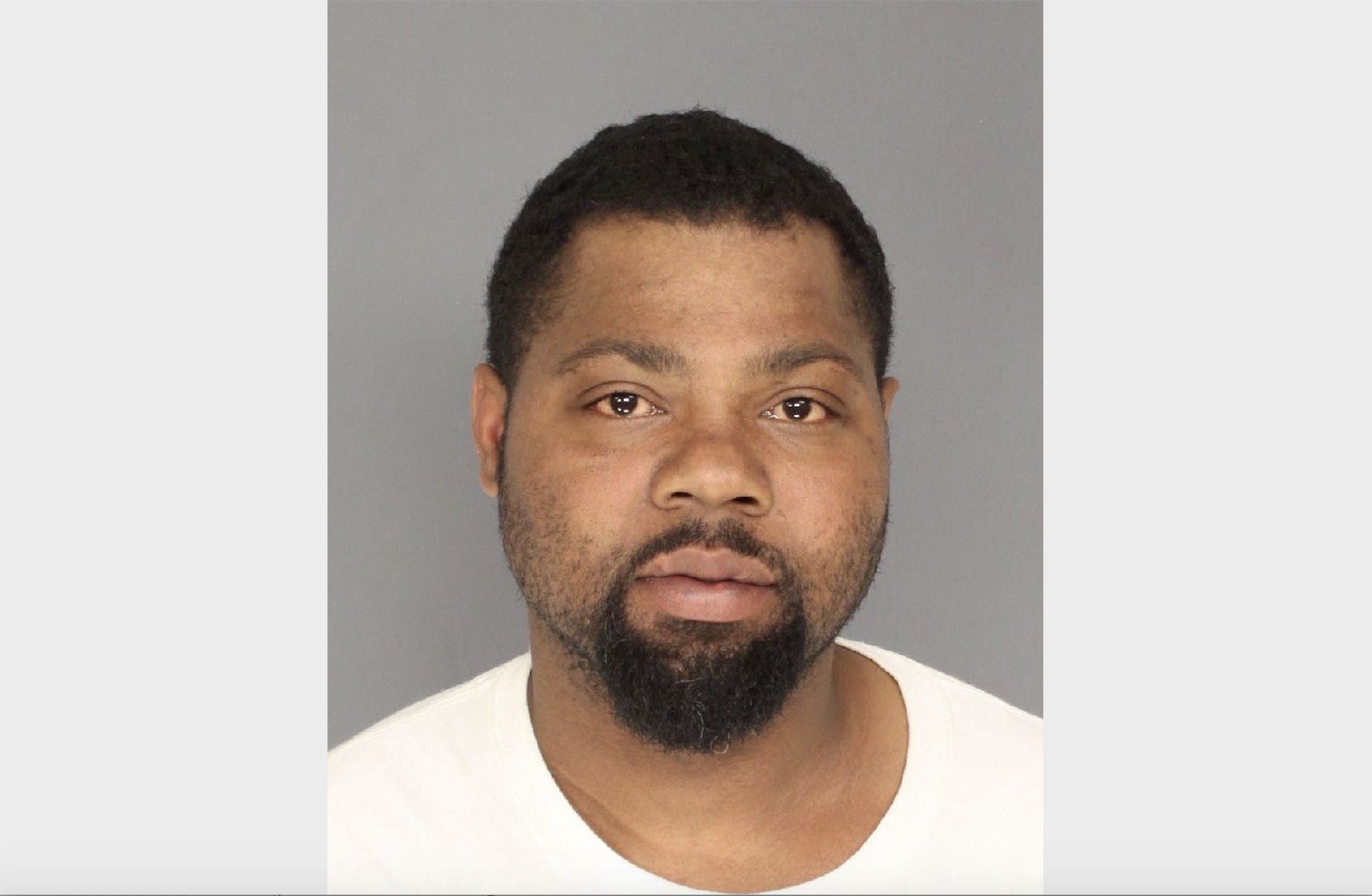 Newark –Acting Essex County Prosecutor Theodore N. Stephens, II, announced Ervwakine Pryor, 41, of Newark was sentenced to 75 years in New Jersey State Prison for the murder of his brother Jovan Johnson, 29, also of Newark. Sentence was imposed by the Honorable Siobhan A. Teare, Judge of the Superior Court.

According to Assistant Prosecutor Meredith Mona, who tried the case for the state, the defendant killed his own brother and his daughter’s cat, Skylar, over money. He then spent hours attempting to dispose of his brother’s body and other evidence of his crimes.

“The sentence in this case reflects the cruelty and senselessness of these crimes and ensures the protection of the surviving victims and the public,” said Assistant Prosecutor Mona.

In October Pryor was found guilty by an Essex County jury of murder, possession of a weapon for an unlawful purpose, and unlawfully disturbing human remains. Those charges arose from Pryor shooting his brother in the neck and then attempting to cut up his brother’s body. The defendant was also found guilty of animal cruelty for killing his daughter’s cat, who he described as a “witness” to the murder.

Judge Teare sentenced him to 50 years for the murder of Johnson, another 10 for disturbing human remains and an additional 15 for being a convicted felon in possession of a firearm at the time of the murder. She also gave him four years for the animal cruelty conviction. He will serve that time concurrently.

Pryor went into the Home Depot and came out with a reciprocating saw. The friend took Pryor home and then reached out to Pryor’s daughter who called police. When officers responded to the 400 block of Avon Avenue, they found Johnson dead.